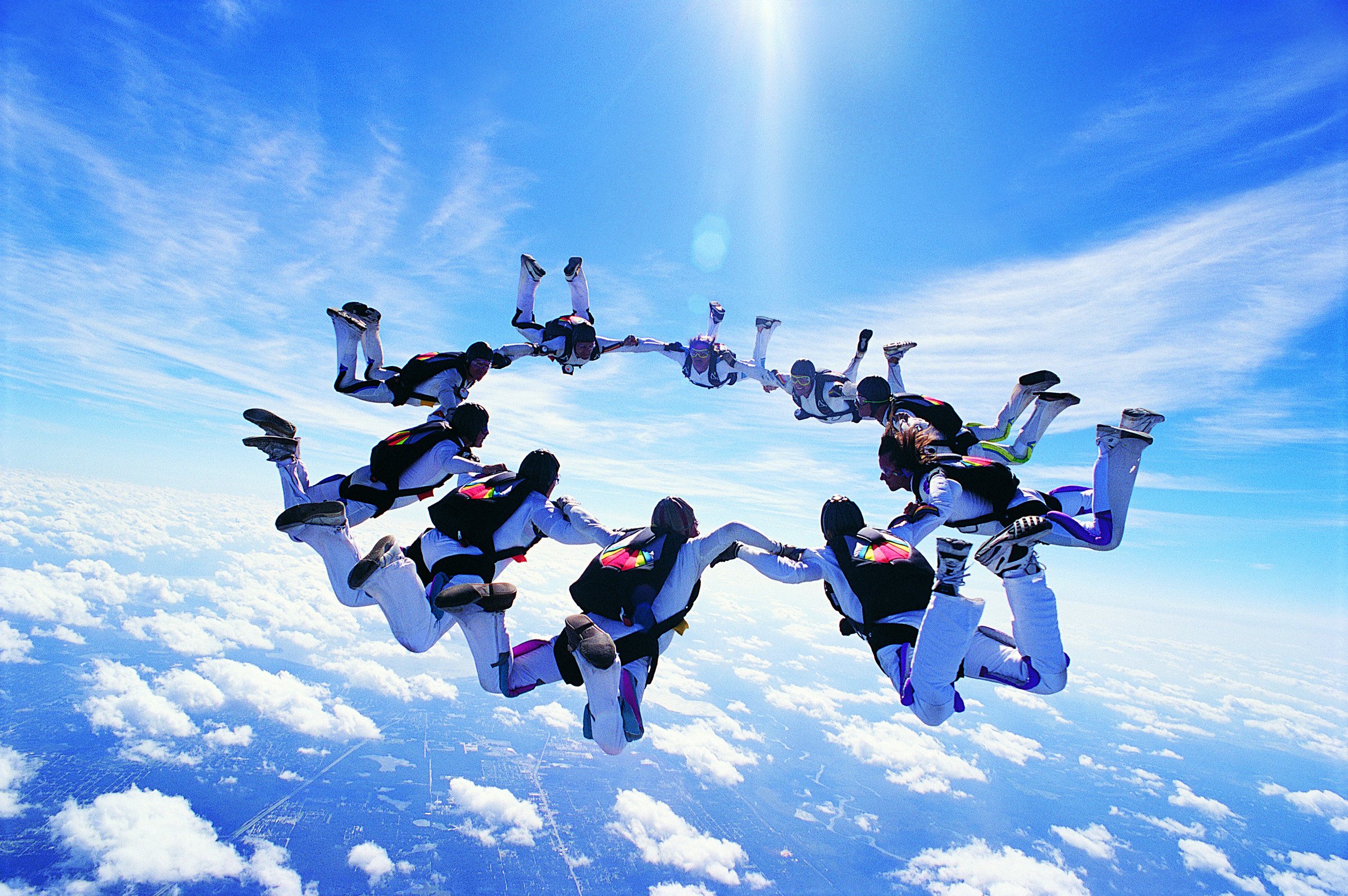 Air Sports & Activitives to Try At Least Once in Life

Humans have managed to turn the dream of flying into a reality. From kite flying to wing fly, kitesurfing, paragliding, speed riding, skydiving, hot air ballooning, gliding or parasailing. Ever since humans have a conscience, we have had an obsession with flying. Nature didn’t give us wings, but it did give us imagination.

In this article, you will discover three air activities that might scare most people, but others really enjoy. Some even develop an addiction.

This is the most dangerous and most adrenalinic of all air sports and within reach of few mortals, some of whom, end up dying. Yet, it is one of the modalities that have the most pull among extreme sports. It is a high-risk sport that consists of planning on the peak of a mountain with a suit that incorporates membranes as wings. It is the closest thing to flying like a bird, and its practitioners manage to glide at an average speed of 160 kilometres per hour.

Needless to explain what this activity consists of that we have seen it repeated a thousand times in movies and videos. The parachute jump can be done from an aeroplane, helicopter or a hot air balloon for recreational or sports purposes and arises from military parachuting.

Gliding is an aerial sport that involves flying a plane without an engine, usually called a glider, to fly distances without help other than the movements of the air masses in the atmosphere. With today’s technological advancement, two-seat models are becoming highly competitive. Flights are conducted over lands that produce updrafts, necessary to gain or maintain altitude.