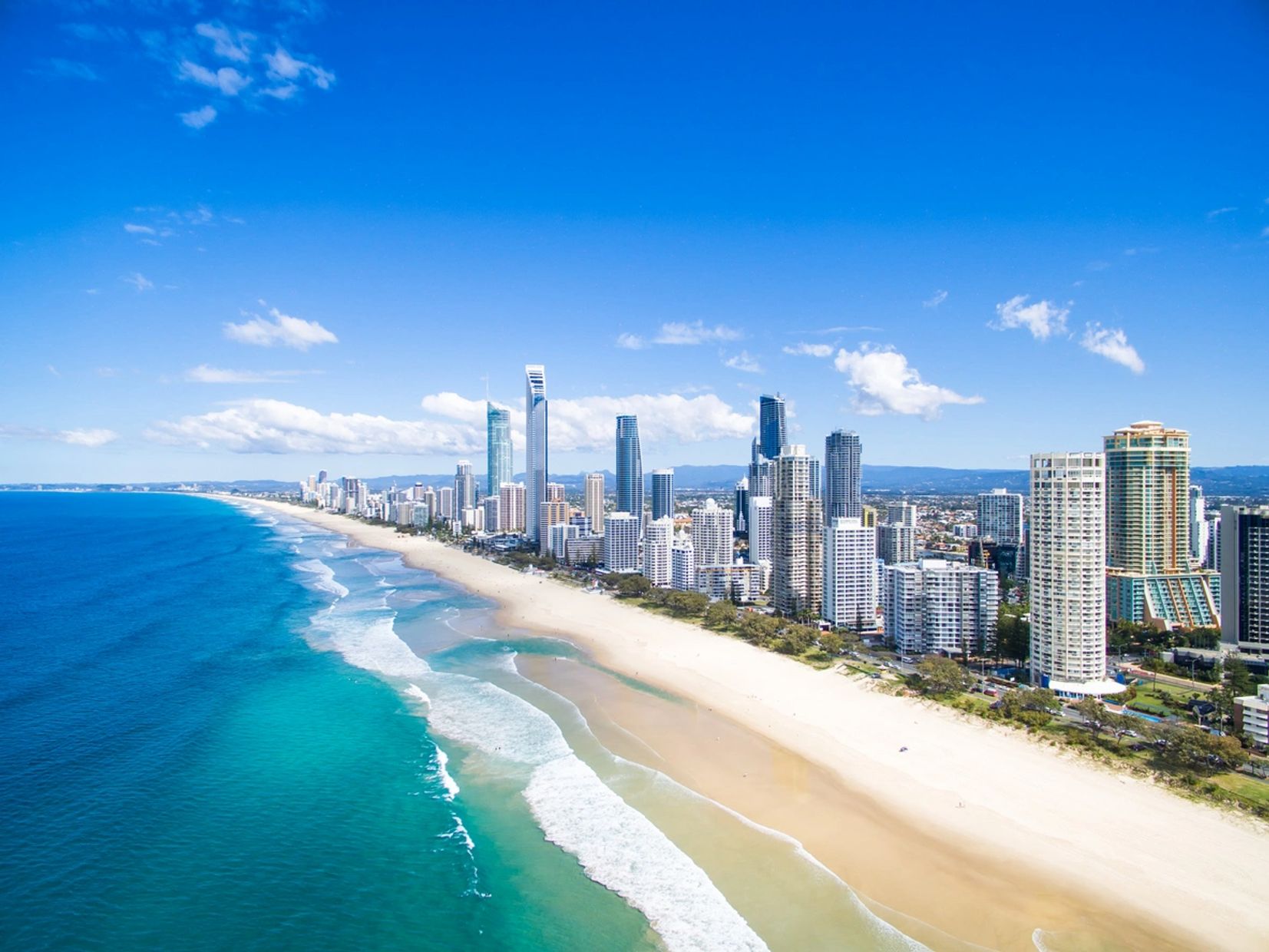 Iceland, The Land of Fire and Ice

“Don’t worry about the world coming to an end today. It’s already tomorrow in Australia…”

Australia, this big island in the middle of the Pacific Ocean is extremely beautiful, heart-stealing, and fascinating. Australia is a country that should be visited more than once in one’s lifetime.

Here are the 3 most important cities that you should consider visiting if you are travelling to Australia for the first time:

Now you know what are the most interesting cities that you shouldn’t miss in your first visit to Australia. Australia has a lot of things to offer and to enjoy, what we really recommend is that you plan your holidays very well before you go, so you can enjoy every single moment without missing any of the amazing places of this big island.