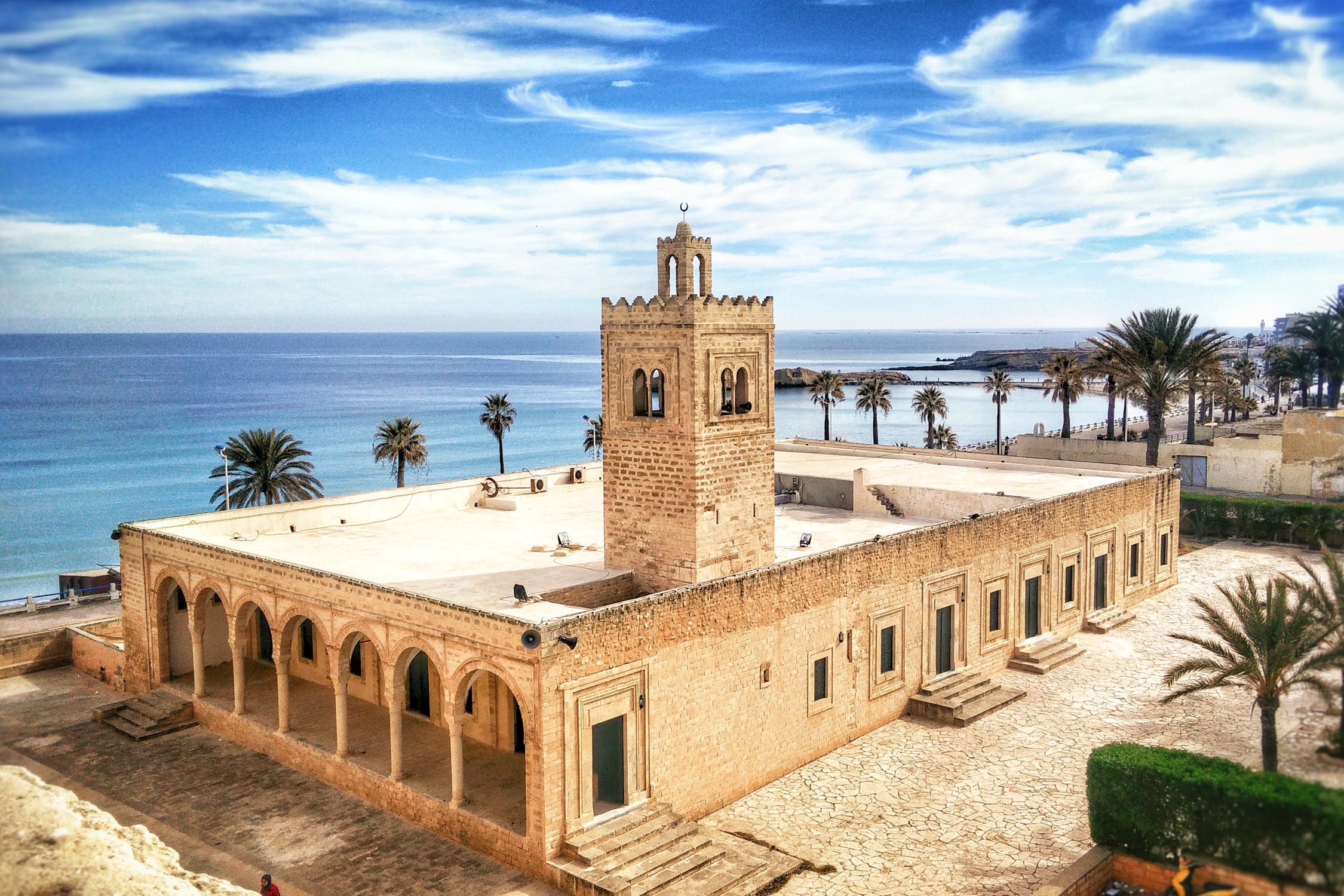 Have You Ever Heard of a Country Called Tuvalu?

Tunisia is one of the most attractive countries in the world. Whether for its rich artistic heritage, its beaches, medinas or museums. Below, you have 3 of the most interesting cities that you need to consider visiting if you are travelling to Tunisia.

Top 3 cities to visit in Tunisia:

Tunis is the capital of Tunisia; it should be the first city to consider when visiting the country. Not only for its administrative importance but also for its cultural and artistic relevance. Nor can you forget its idyllic beaches, which are visited by thousands of tourists every year. The Medina of Tunis is a must-see place in Tunisia, declared a World Heritage Site by Unesco. Tunis contains around seven hundred monuments between palaces (Dar-el-Bey, Dar Ben Abdallah, Dar Hussein Palace …), mosques, mausoleums, madrasahs and fountains from the Almohad and Hafsid periods.

Hammamet is called the jasmine city since it is abundant with this bush inherited by the Tunisians who returned from Al-Andalus, Spain. You can still see some vendors carrying their hat-shaped baskets filled with corsages and garlands, and jasmine flowers adorn the streets of Hammamet. Besides, Hammamet is one of the cities in Tunisia with the most incredible beaches, which stand out for their cleanliness, white sand and warm waters. In Hammamet, it is also essential to visit its walled Medina.

Monastir is one of the most popular holiday destinations in Tunisia. Its long beaches with fine sand and transparent waters add an important heritage. About the latter, one should speak of El Ribat, an old fortress that houses, for example, the Museum of Islamic Arts. Near El Ribat is the Habib Bourguiba Mausoleum, which, presided over by a large golden dome, contains the first president of Tunisia’s tomb. From there we go to the medina, full of shops, carpet workshops … You can not miss the Great Mosque, either…

Tunisia, this small North-African country is surprisingly beautiful, charming, and hearth-breaking. Ones you visit Tunisia, you will realise how rich it is. Its culture and history are some of the most interesting to discover.