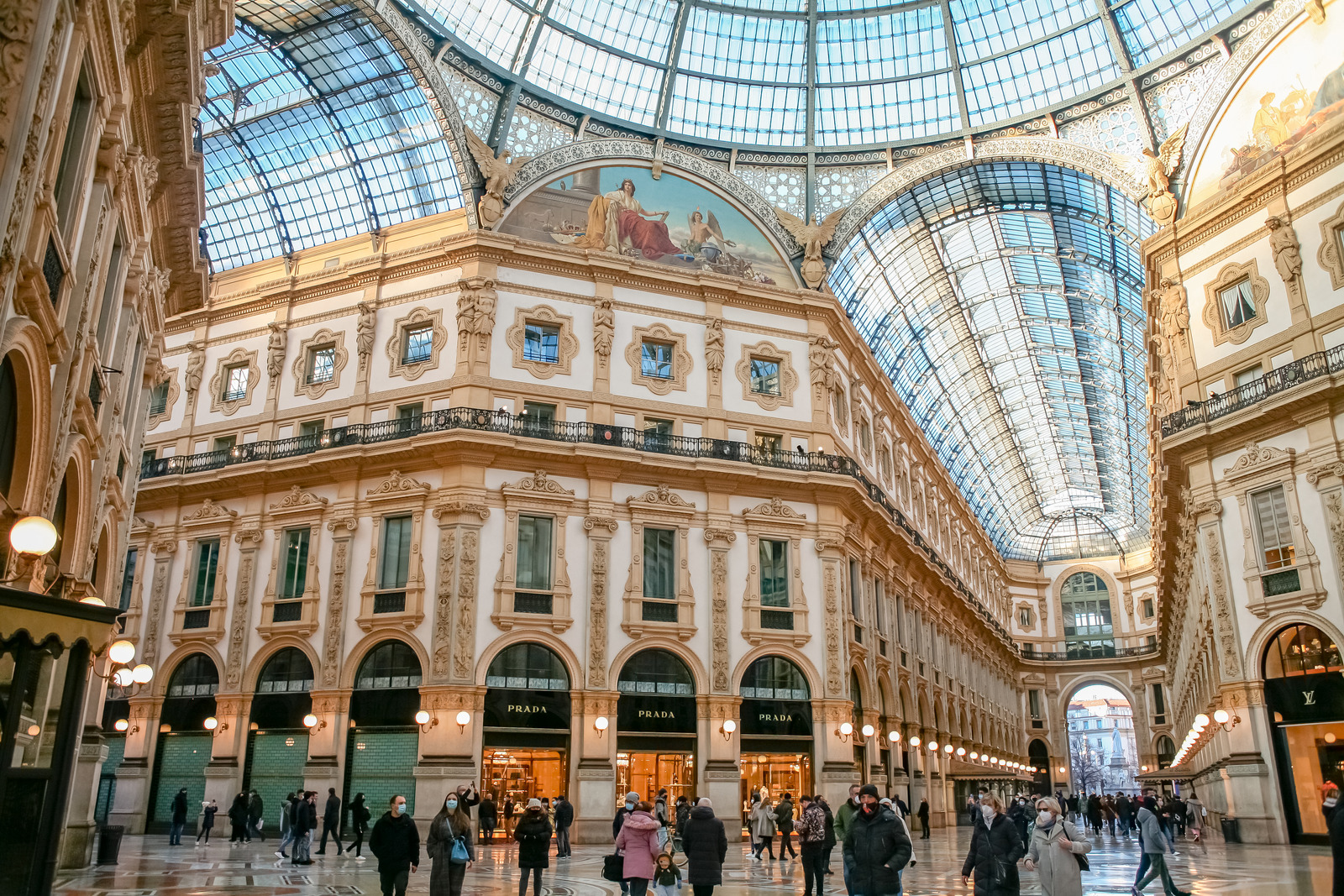 Here Are 5 Things that Will Make Lanzarote Your Favourite Island

While Milan might not be the very first city that you are as a tourist you may think of when planning a trip destined to Italy, however, Milan has a lot to offer. For all of the workaholic reputation as it is the business centre of Italy, the city also has an influential past and a very rich history of its culture.

So what are the Best Tourist Attractions in Milan?

This huge Cathedral that Milanese name IL Duomo is one of the world’s biggest, and it holds its huge churches. It is one of the ultimate examples of its beautiful Gothic style. It started in the 14th century, but the façade wasn’t completed until the early 1800s. It is one of the ideal tourist attractions that attract people to visit and make memories here.

The Gothic brick church of the Santa Maria Delle Grazie in Corso Magenta was started in 1465. Also, its huge six-sided dome during the finest Early Renaissance style was designed by Bramante, which was one of the highly influential Renaissance architects.

The church and its adjoining refectory that holds Leonardo da Vinci‘s very Last Supper got badly destroyed in World War ll. While the repair was done, old sgraffito paintings in the dome were brought into the light.

The forming one side of this massive Piazza el Duomo and starting on the other side of Piazza Della Scala, the huge Galleria Vittorio Emanuele II was formed and designed between 1865 and 1877. It is the largest shopping arcade in Europe, having a dome 48 meters above the mosaic floor. It is one of the massive Milan sightseeing locations.

Top 5 Tourist Attractions That Will Make You Love Buenos Aires

The Castello Sforzesco, held by Visconti and Sforza families that ruled Milan from 1277 to 1447, was built in 1368 and rebuilt in 1450. This is also an immense beauty and a tourist spot that you must not miss in Milan. The other museums feature a huge collection of decorative art, Egyptian antiquities, and a prehistoric collection of musical history with an armory of weapons, to note a few.

This beautiful building was built between 1651 to 1773 and was originally known as the Jesuit college. But from 1776, it was named as Academy of Fine Arts. Along with the observatory and library, it has Pinacoteca di Brera, one of the finest art museums.

Most of the art was acquired while the churches were closed or were being demolished, and this museum mainly strong in case of the painting by Northern Italian masters.