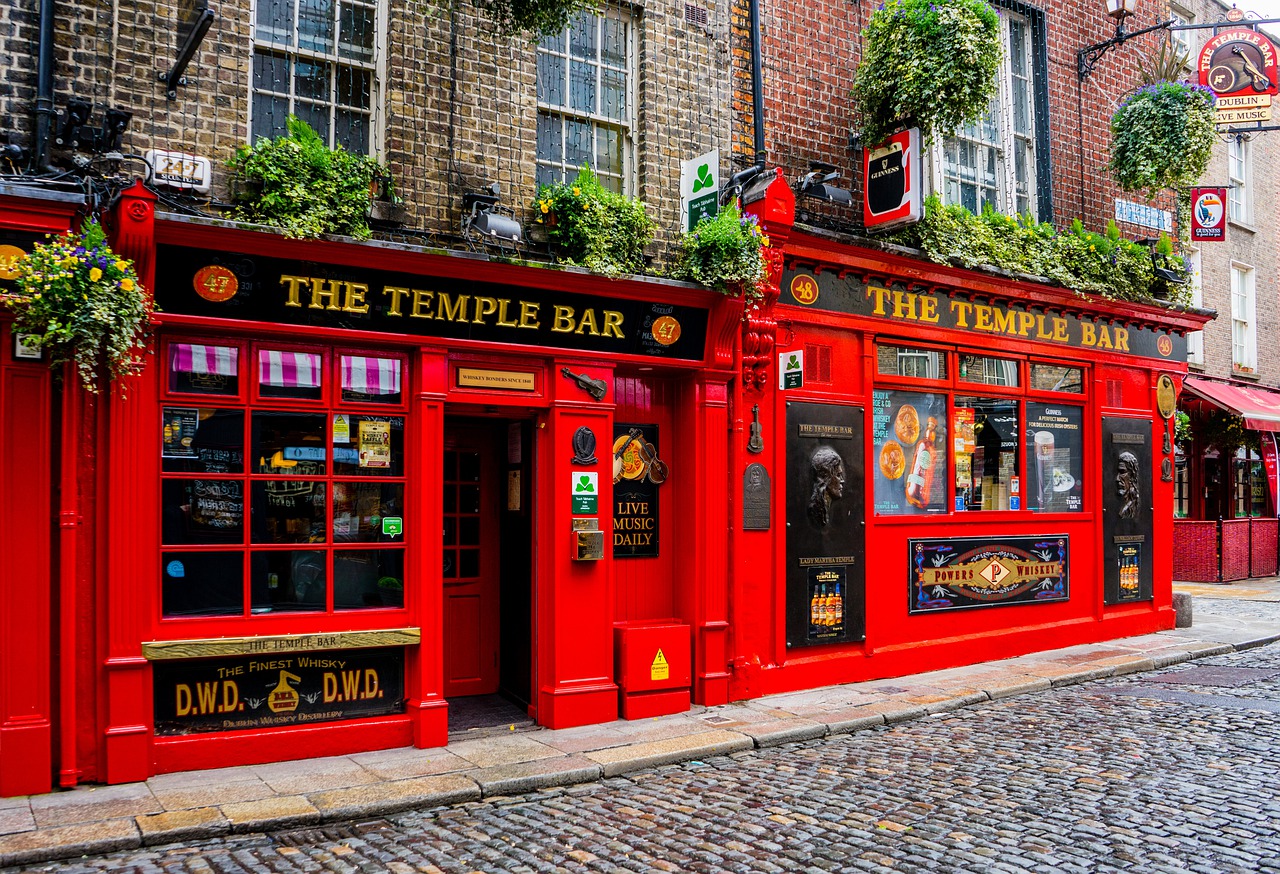 Dublin is the capital and the largest city of the Republic of Ireland. Its historic buildings include Dublin Castle, dating to the 13th century, and imposing St Patrick’s Cathedral, founded in 1191. Dublin is a small city; however, it is full of attractions, making this city a perfect and quick getaway. If you are travelling from Europe, then any weekend is possible to travel to Dublin to enjoy what this European city offers, taking advantage of the large number of flights that reach the Irish capital. However, we suggest extending your trip since Dublin has a lot to offer, despite being a medium-sized city, rather small compared to other European capitals.

Trinity College is of the most attractive and important monuments in Dublin. Above all and more important is to visit its exquisite library, which is a masterpiece of the art of carpentry and joinery that you have already seen in a Harry Potter movie.

The Spire of Dublin

The Spire of Dublin commonly called the Monument of Light. It is a large, stainless steel, pin-like and modern monument of 120 metres in height, located on the site of the former Nelson’s Pillar and the statue of William Blakeney on O’Connell Street in Dublin, which is the most commercial street in the city.

The Temple Bar has been the symbol of Dublin since 1840, and it is considered the Dublin Pub. It is a must-visit if you would like to know more about the lifestyle of the Dubliners.

A brewery or whiskey distillery

Irish people became one of the best beer and whiskey makers worldwide; we can mention plenty of names; however, you can find that out by yourself by visiting one of the factories, Guinness or Jameson, as they have become tourist attractions.

There is much more to see in Dublin, but if you only have two days and need to make the most of your stay, you should definitely visit some of the places mentioned in this article.