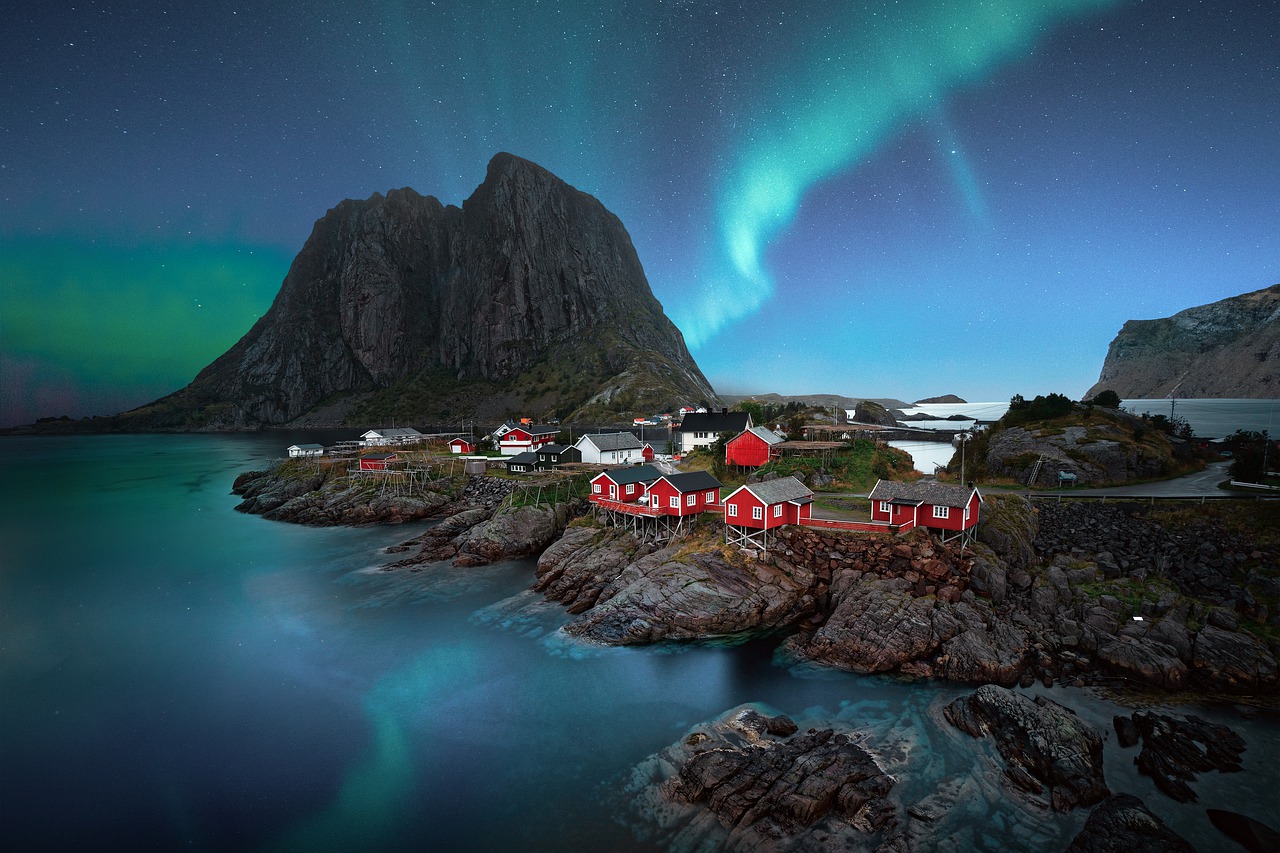 All countries are beautiful in their own way. However, some countries have a different type of beauty, a beauty that stands out. If you could only visit five countries in your life, here are the countries that you would probably fall in love with.

Morocco itself is a very diverse country. Facing the Atlantic Ocean and the Mediterranean Sea gives it a privilege that not many countries can have. Morocco also offers many other things apart from the amazing beaches and cuisine. In Morocco, you can find the highest mountains in North Africa, The Atlas Mountains. In Morocco, you can see unique landscapes and unique things, such as the Lion of Atlas, the biggest Lion race that lives in the Atlas Mountains in the snow. You can also enjoy skiing in Morocco even though it’s in Africa. The Moroccan Sahara is also a unique place since it is the only Sahara where the desert sand and the beach sand get mixed.

Belize is a Caribbean country located on the northeastern coast of Central America and probably one of the most curious places in the world. One of the reasons to visit Belize is that off the coast of Belize lies the great blue hole, which is the largest on the planet of its kind. Its intense blue colour contrasts with the nearby turquoise of the beaches of the atoll that surrounds it. With an almost perfect circular shape. It has a depth of 125 meters that gives it that peculiar shade. Its waters hide a microcosm that shelters countless marine species, with the Bull sharks and the Hammerheads being its most unique tenants. Declared a World Heritage Site by Unesco, the great blue hole off the coast of Belize is the planet’s largest phenomenon of its kind.

This Southeast Asian country is known for tropical beaches, luxurious royal palaces, diverse nature and ancient ruins and temples displaying Buddha figures. One of the reasons to visit Thailand, it’s The Ko Tapu. Ko Tapu is the famous rock formation that has made Ao Phang Nga Natural Park and Phang Nga Bay famous. About 20 meters high, this islet became popular with tourists thanks to its appearance in The Man with the Golden Gun, the James Bond movie.

Norway is an extraordinary country. The way Norwegian people take care of their country is simply amazing. Norway is among the richest countries globally, and if they want to be the richest. They can be on top of any country as of all the Oil and Petroleum they found. However, they decided not to harm their nature. Apart from The Auroras Borealis, The Fiords and the breathtaking landscapes Norway has, it would be best if you visited Norway’s is The Pulpit Rock of Norway The ‘Preikestolen’ (that is, ‘pulpit’ in Norwegian) is one of the most famous and visited viewpoints in Norway. Its rugged profile looms over the waters of the Lyse Fjord.

This Middle East country is defined by ancient monuments, nature reserves, rivers in the middle of the desert and a very pure Bedouin culture. Jordan is the home to the famed archaeological site of Petra, which is the capital of the ancient Nabatean kingdom. Jordan is one of the world’s most breathtaking archaeological sites dating to around 300 B.C.