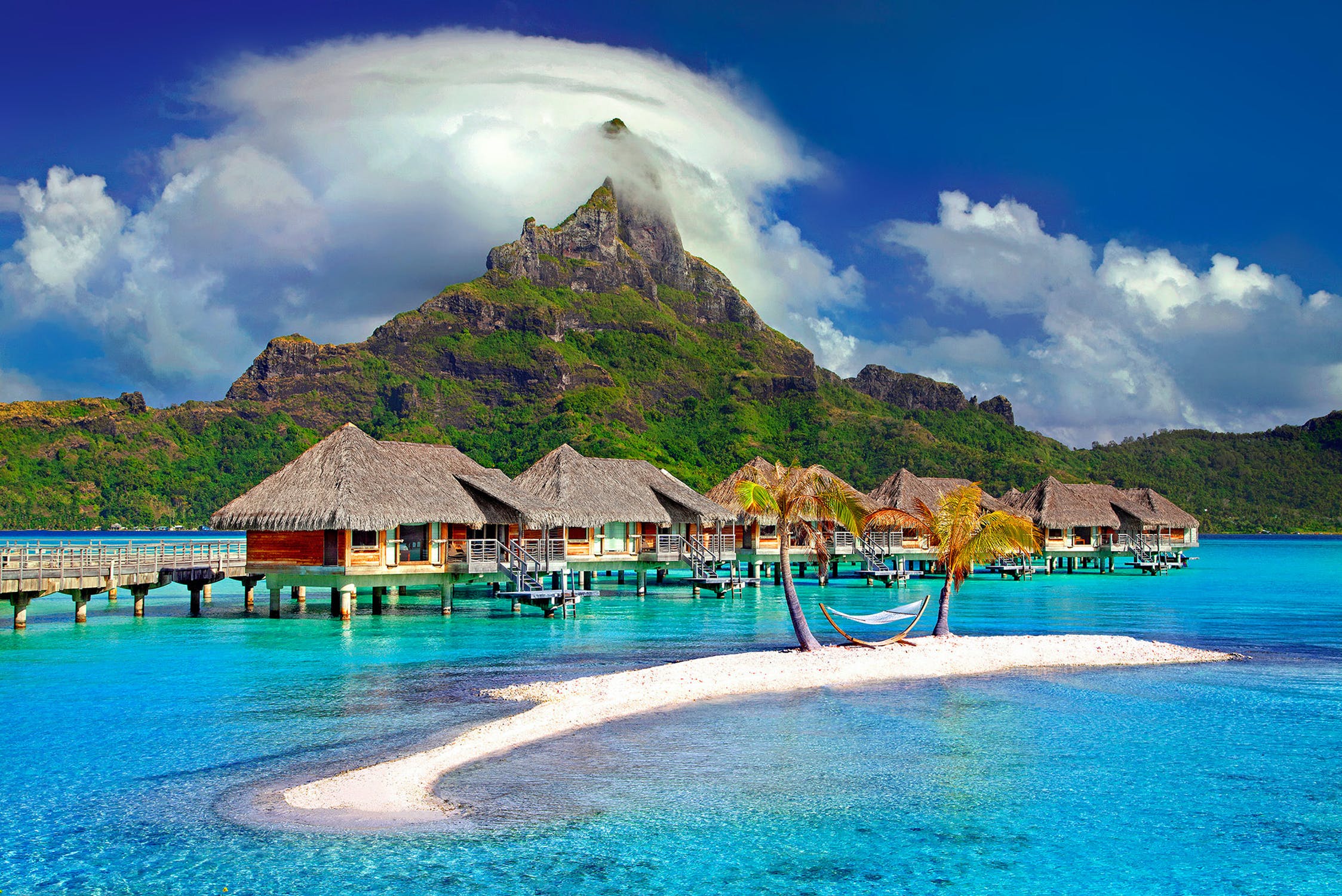 Three of The World’s Most Magical Landmarks

The world has too many islands that we can’t even count. Islands inhabited and uninhabited with amazing sandy beaches, and some with breathtaking mountains and active volcanos. Other islands are big that you don’t even feel you are on an island, and some can’t be visited because they are located in the most remote places on earth. However, some islands are worth visiting and travelling to, at least once in life.

Hydra or Ydra is a small and curious Greek island located in the Aegean Sea. Many things make this island a unique destination. Hydra used to be, and it is still an island where no Engine vehicles are allowed; the only permitted vehicles are bikes and donkeys used for transportation purposes. There is no water supply in Hydra. The water is shipped from the neighbour islands or Athens. Hydra used to be an island for the rich Greek Marine Commanders that used to spend their holidays, and for this reasons, you will see lovely and impressive buildings. In Hydra, it was founded the second Pharmacy in the world after the first one in Spain, which was used to bring celebrities from all over the world to the island so they can buy their cosmetics. In Hydra, you will find some of the best beaches in Greece and a lot of unique history.

It is one of the 115 islands belonging to the Republic of Seychelles in Africa. La Digue is where you can perhaps find the most beautiful, paradisiacal and photographed beach in the world, The Anse Source D’Argent beach, a white sand beach, crystal clear turquoise waters, and with beautiful granite stones that seem sculptured by artists and surrounded by beautiful coconut and vanilla plantations.

Aruba is a small island in the Caribbean Sea that belongs to the Kingdom of the Netherland. Aruba is known for its glorious beaches of fine white sand and its all-inclusive luxury resorts. One of the main attractions of the island is the capital city. Oranjestad is full of pastel-coloured facades, monuments and shops that make you feel you are in Europe.

Moorea is one of the volcanic islands of French Polynesia in the Pacific Ocean. Moorea is covered in lush vegetation composed of coconut palms, pineapples plantations and palms. This Island is characterised by its tranquillity, its exquisite pineapples, its splendid white beaches and the variety of its corals and underwater creatures, as well as its luxurious surroundings.