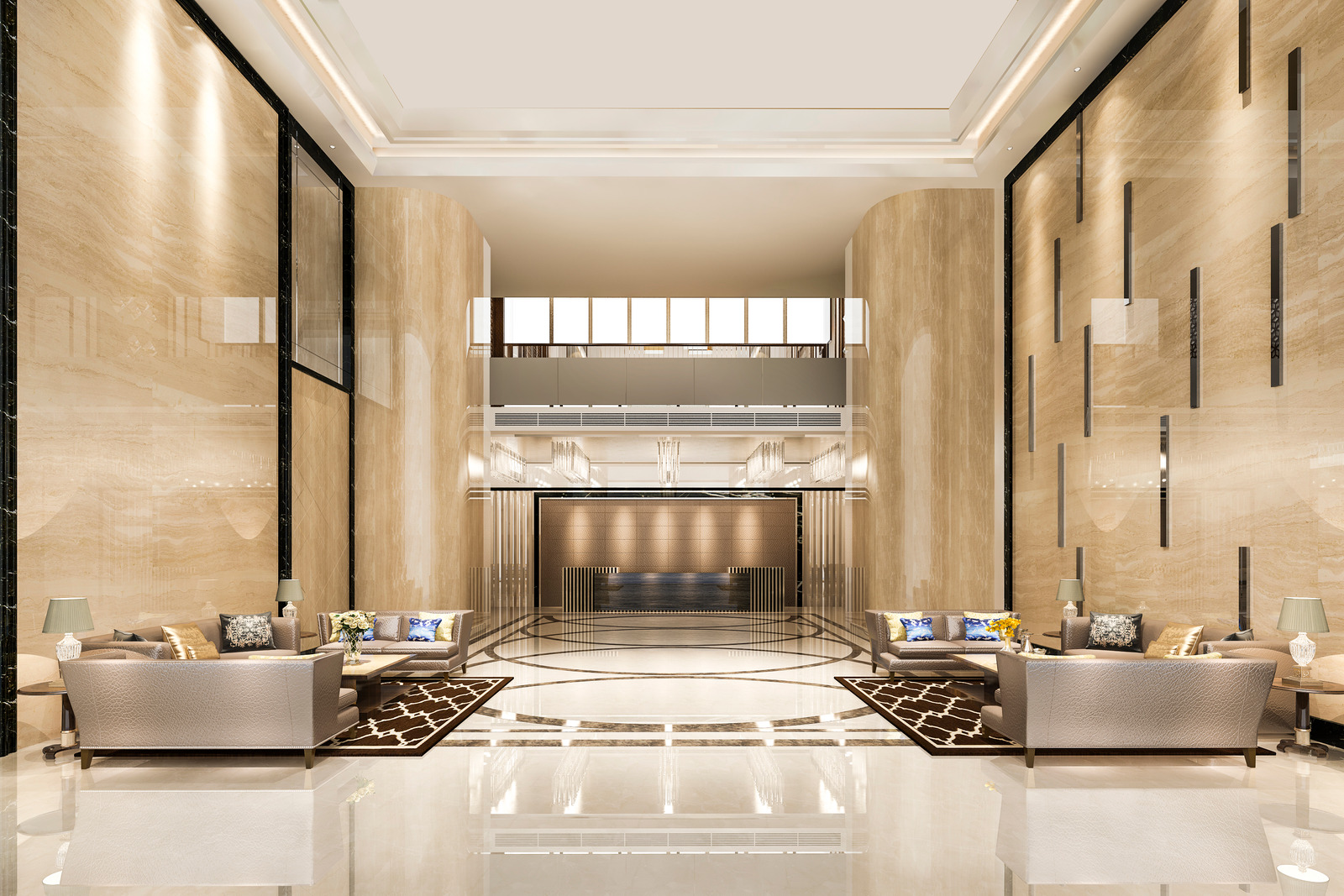 A Magical Getaway in Slovenia

Some of London’s Best Hotels

London is, without a doubt, a grand symbol of luxury and royalty. It’s a great tourism destination for all people, whether you are of middle, rich, wealthy, or royal status. London has something to offer for everyone. If you got cash, London has some of the world’s most famous and luxurious hotels. These hotels will give you no less than the royal treatment you deserve. With great architectural marvels and historical significance, London has some of the finest hotels that will make your visit to the city memorable.

Three of London’s most luxurious hotels with high ratings are:

Located in Mayfair and a walking distance away from the Royal Academy and the Burlington Arcade, it has all the cachet of a five-star London establishment. However, it also has a significant history. It is 175 years old and has hosted many famous historical personalities. Alexander Graham Bell made the first-ever telephone call here. It’s where Rudyard Kipling finished his Jungle Book. It was the favourite of Agatha Christie. During its early days in the 19th century, it was famously known as a “family hotel” because women were welcome here, unlike other hotels of that time. Redecorated in 2005, it now boasts modern furnishing and modern art pieces. It has an excellent spa and gym facility. Rooms are very stylish and sophisticated with interior design that bursts with personality.

Located in Hyde Park, it’s one of London’s most celebrated hotels. This Edwardian hotel has some of the world’s best chefs. You can even find Michellin-starred restaurants here. It’s a must-go place for food lovers as here you will find some of London’s most impressive restaurants. This hotel combines Oriental elegance with fashionable luxury. Its location is of great significance as many of London’s attractions are a walking distance away from it. It was re-opened in 2019 after a complete renovation. It has a very light and welcoming atmosphere with highly comfortable rooms. Fitted with all kinds of modern amenities contrasting the antique look, it’s clear that it’s one of London’s classiest hotels.

Famous among lords and ladies, The Goring has a huge private garden with a central lawn. Located in Belgravia, this hotel is walking distance away from Buckingham Palace. This hotel was made famous by Kate Middleton when she stayed here the night before her marriage to Prince Williams. It was opened in 1910 by Otto Richard Goring and remained in the same family that opened it. This English hotel has every room designed by British designers. Rooms are glamorous with elegant art and bespoke furniture, yet they feel homely. It has a Michelin star dining room. It’s the only hotel in London with a royal warrant of appointment from Queen Elizabeth II.