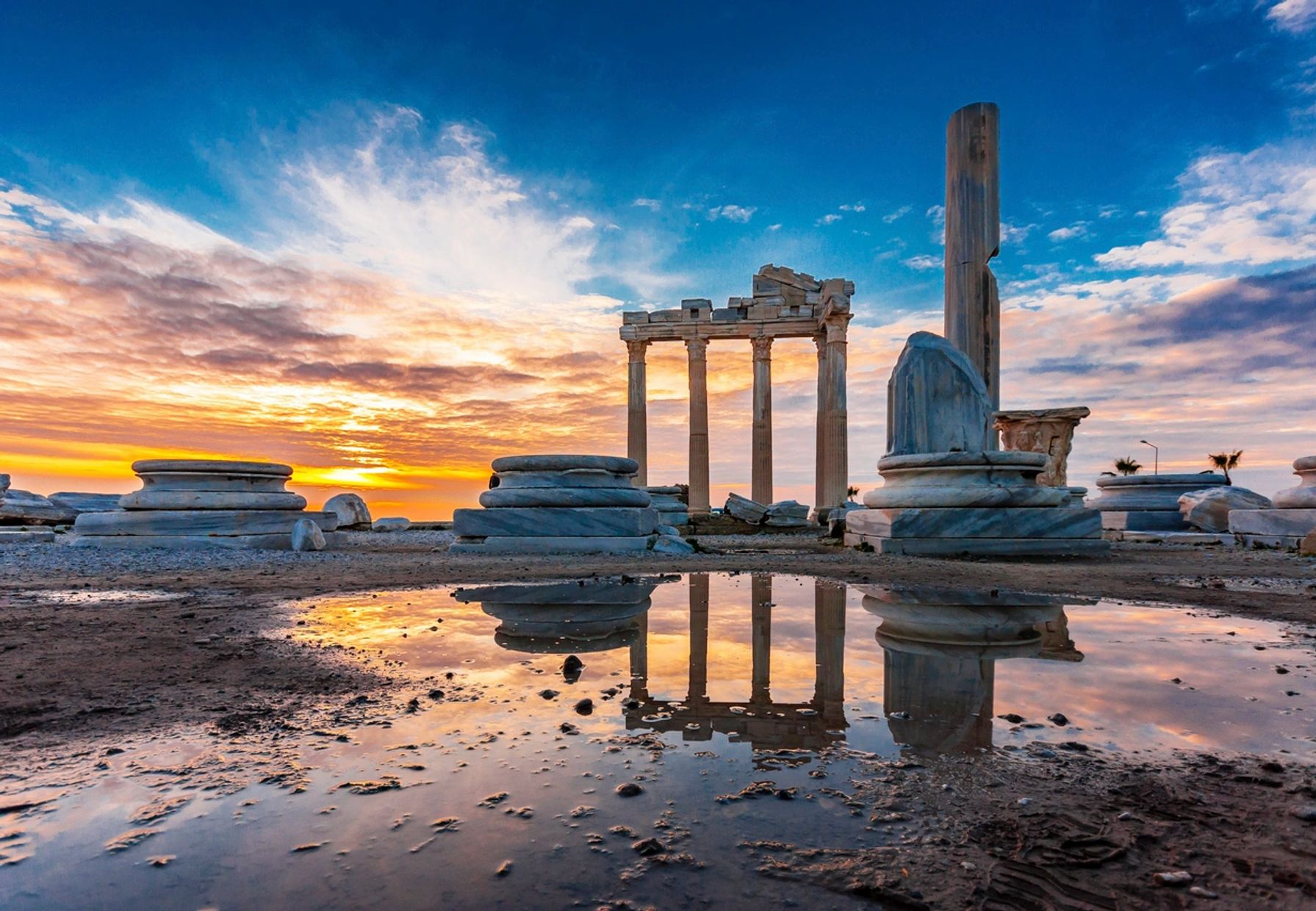 “To travel is to take a journey into yourself…”

Greece is one of the unique and few countries that has many islands. Located in the southeast of Europe and at the crossroad of Asia and Africa. Its capital and the most populated city is Athens followed by Thessaloniki as the second-largest city.

With the number of islands that this outstanding country has, it gives it the privilege to have access to different seas, among them we can find The Aegean Sea that lies to the east of the mainland, The Ionian Sea to the west, The Cretan Sea and The Mediterranean Sea to the south.

Even though it sounds very impressive the number of islands Greece has, only a few of them are inhabited, and actually the number of the uninhabited islands is as between 166 and 227.  But that doesn’t mean you can’t visit these islands, it is actually very popular to sail to these paradisiacal lands either in a cruise for a quick stop, or even to spend a whole day.  Some of them have a few hotels where you can overnight too.

The largest Greek island by area is Crete, located at the southern edge of the Aegean Sea.

Crete has its own culture and gastronomy, however, it is influenced by the mainland.

Some of the reasons why you should visit Greece: