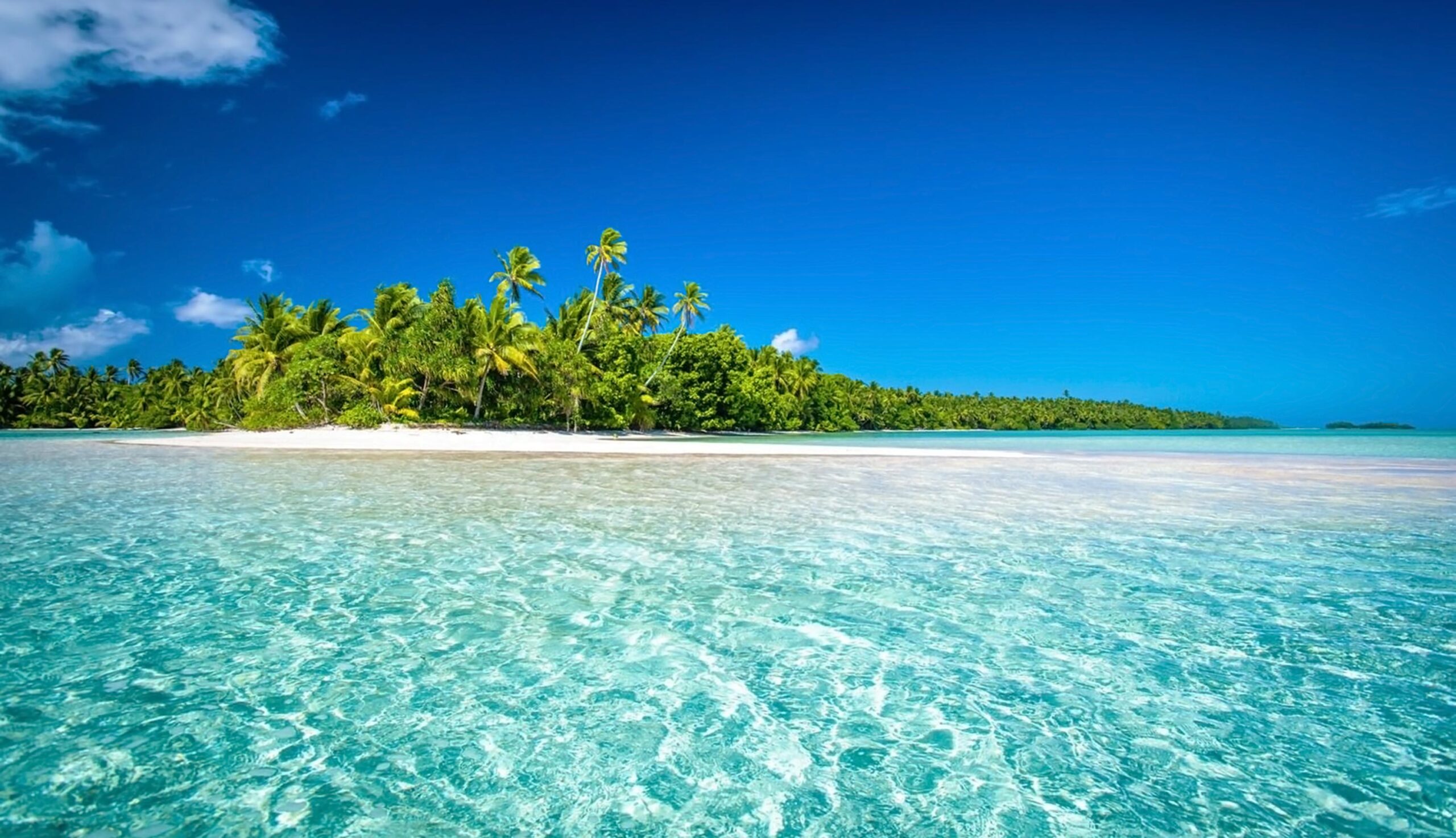 4 Hidden Places to Discover in London

The world has 195 countries, according to the united nations. However, the united nations don’t include Taiwan because it’s represented by China, the cook islands and Niue, which are states in free association with New Zealand, which we will eventually write about…

If we add these three states or countries to the list, we make 198 countries.

There is something that only a few people know, which is over the last years, new countries were born, and that was either because a territory became independent or it was the result of a civil war. We still have many more countries facing internal conflicts, and part of them want to get independent, such as South Sudan that was recently declared a new country. The community of Cataluña that are constantly voting for their independence, so we might have to change the total number of the countries on the list.

Let’s find out more about Tuvalu in this article which is one of the least-unknown countries in the world and that you probably never heard of before.

Tuvalu is a country among the smallest countries globally, with an area of only 25 km2. Tuvalu is one of the 1000 islands of Polynesia, located in the Pacific Ocean, with a total of 9 islands which Six of these islands are atolls, that means a ring-shaped coral reef island or series of islets. Situated in Oceania and about midway between Hawaii and Australia, around 1000km north of Fiji. Tuvalu is just below the equator.

This unspoiled corner of the Pacific is one of the most remote nations globally, a true piece of paradise on earth. Tuvalu’s capital and the most inhabited island is Funafuti, a tiny coral atoll, where the International Airport of Tuvalu is located.

The only to reach Tuvalu is by Air Travel. Only two airlines fly to Tuvalu, and these are Fiji Airways with scheduled flights three times a week. You have Air Kiribati that operates one flight a week, linking the Republic of Kiribati and Tuvalu.

In Tuvalu, they all speak English since Tuvalu used to be part of the British Commonwealth, but they also speak Tuvaluan, one of the Polynesian languages.

In Tuvalu, there is only one bank: The National Bank of Tuvalu; Tuvalu uses Australian currency, but they also have their own currency. One of the usual things that some tourists face is that CREDIT CARD services are not available anywhere in Tuvalu, so visitors should bring some Australian Dollars with them or the traveller’s cheques that could be changed at Tuvalu’s national bank.

Tuvalu is a really breathtaking country that must be visited at least once in life. The people are amazing and kind-hearted, very proud of their culture and open to share all that they have with their guests. If you are visiting Tuvalu, keep in mind that you are going to be a guest for all the Tuvaluan people.