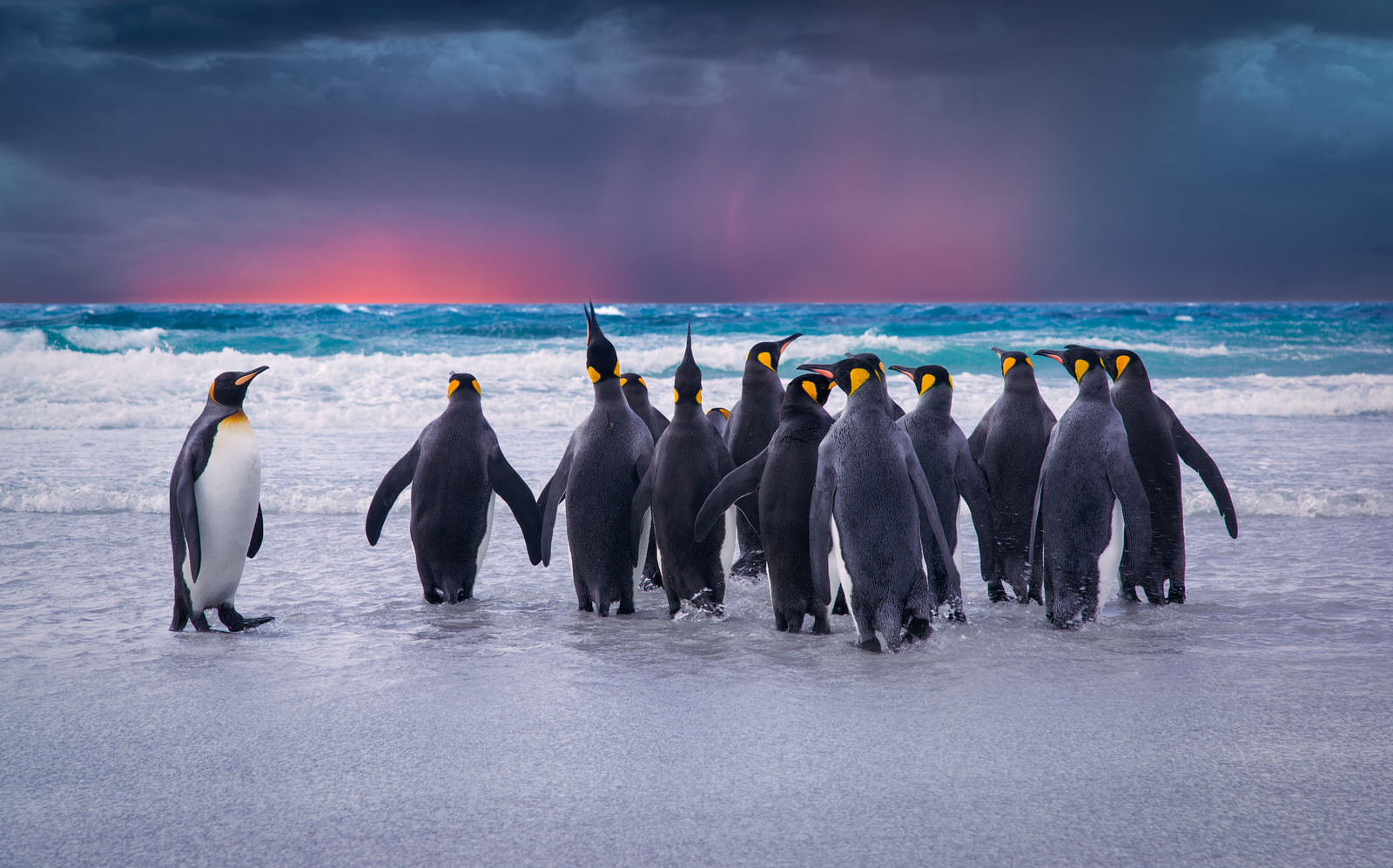 The Beautiful Story of Taj Mahal

Antarctica is the most enormous single mass of ice on earth, all of 14 million square kilometers of it and up to two and a half miles thick in places. That makes it double the size of Australia and the fifth-largest continent. It is truly one of the last great wildernesses on our planet.

When in The Best Time to Travel to Antarctica

Summer in Antarctica is from November to March when there are almost 24 hours of daylight and wildlife is most abundant. In fact, the earliest cruises reach Antarctica in late spring, which is towards the end of October. These months are, of course, the best time to visit Antarctica.

How to Get There

There are multiple types of expeditions available, and you can choose what suits you best depending on your appetite for adventure. Most cruises commence from the southern end of South America from Ushuaia in Argentina. However, you can also start your cruise from Tierra del Fuego, Buenos Aires or Puerto Madryn in Argentina, Punta Arenas in Chile, or Port Stanley in the Falkland Islands, all in South America. The first step is to cross the Drake Passage, an area of very rough ocean between Cape Horn and The Antarctic Peninsula that connects the Atlantic and Pacific oceans. You can avoid this crossing by taking a flight from Buenos Aires or Punta Arenas to an airstrip on an island of the coast of the Antarctic Peninsula and joining your expedition there. (Infrequent cruises, which take longer, are available from ports in Australia and New Zealand.)

How far south you want to go depends on you. You can explore the South Shetland Islands and the northern part of the Antarctic Peninsula. You can choose to cross the Arctic Circle and go as far south as Marguerite Bay. A few among you will choose to reach the Ross Sea and venture to the South Pole. The vagaries of the weather are an integral part of the Antarctica experience, and flexibility is an integral part of the trips. You can fly over Antarctica in less than a day by booking a chartered flight.

Postojna Cave, the Queen of the Underground World

What Can You See in Antarctica?

The top attractions you can opt for include Vinson Massif, Blood Falls, Mount Erebus (the second-highest volcano in Antarctica), Paradise Bay, Half Moon Island, Neko Harbor, Cuverville Island, and Snow Hill Island. The list is endless!

A fantastic array of wildlife awaits you in Antarctica. There are eight species of penguins that nest there, including the Majestic Emperor Penguins. Other birds include multiple types of petrels, Wandering Albatross, Skua, Antarctic Tern, Pink-Faced Sheath-Bill, and Antarctic Blue-Eyed Cormorant. Seals and elephant seals of multiple species abound. Humpback and Minke whales can frequently be sighted around Neko Bay. Not only can you travel to Antarctica, but you can also have the experience of your lifetime there.

Why You Need to Travel to Antarctica | MojoTravels