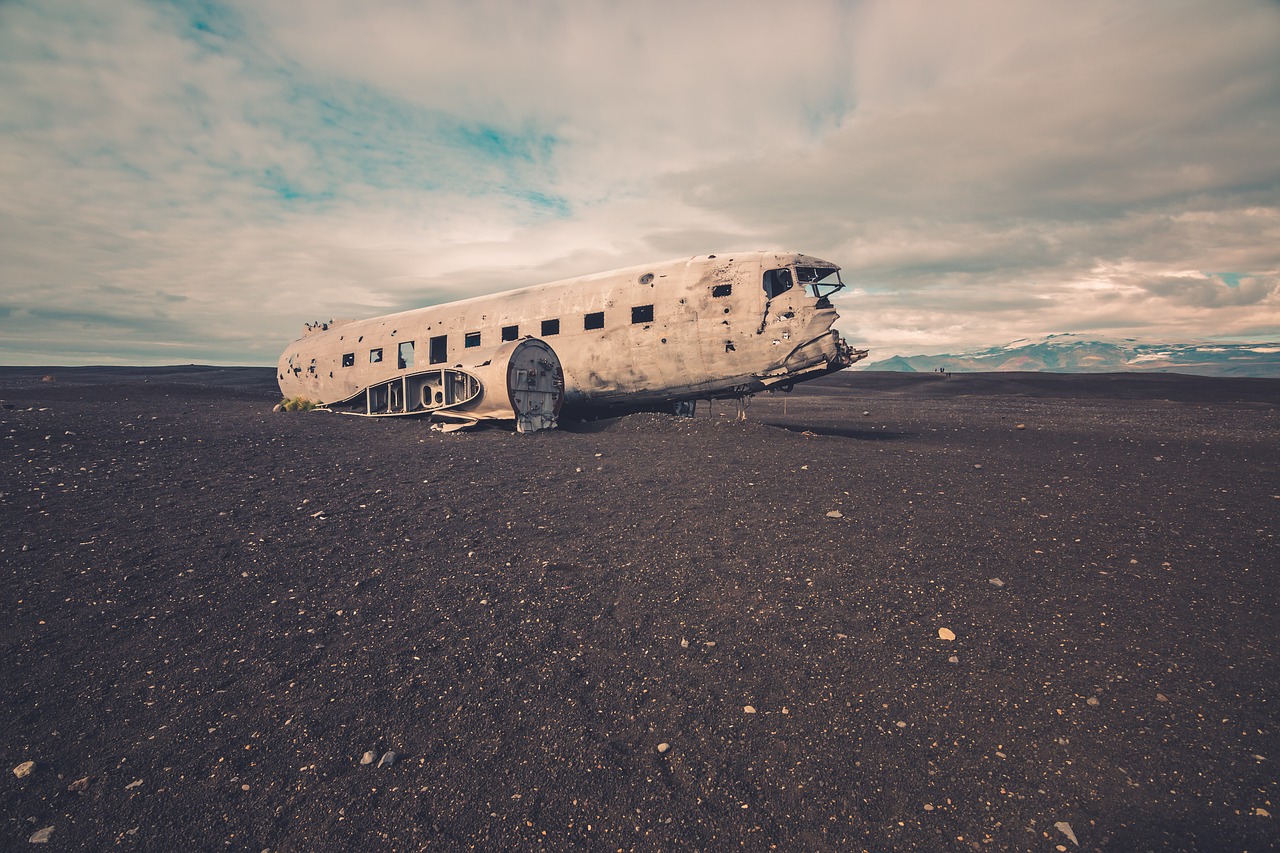 Greece, The Country of The 6000 Islands

Iceland is a Nordic and remote island located in the North Atlantic Ocean and the Arctic Ocean. Iceland has some of the largest glaciers in Europe and some of the world’s most active Volcanoes. Iceland shares a lot of amazing things with its neighbour countries Norway and Greenland, but, it also has a lot of other unique things that you can only find in Iceland.

Dramatic landscapes, massive Glaciers and immense geological activity that any person who is fascinated about nature should definitely explore in this unique country.

The settlement of Iceland began in 874 AD when the Vikings sailed west to discover new lands, the Viking Ingólfr Arnarson, his wife and his brother were the first permanent settlers in Iceland. Nowadays, Iceland is part of Scandinavia and shares many things with the other Scandinavian countries, such as culture, language similarities, gastronomy and so on…

Iceland is also known as The Land of Light and Darkness, long summer days with nearly 22 hours of sunlight, and vice versa in the winter seasons. Iceland has a different charm and beauty when it’s visited in summer and in winter.

Iceland is not just a land full of ice the whole year, there are much more green landscapes in Iceland than other popular green countries, also if you are a person who loves beaches, Iceland has some of the most breathtaking beaches in the world, some of them are Black Sand beaches from the Volcanos, and others give you some unique experiences, which it could be diving between two continents, or swimming between massive Fjords.

Iceland sounds very tempting to anyone who loves exploring the nature and loves mysterious places, for this reason, we created a guide for you, with all the information that you might need if you would like to know more about this amazing country, or if you are planning a trip to Iceland.

We heard a lot of times from travellers saying that Iceland is a place that should be visited more than once, for the simple reason that Iceland is one of those places that is able to beat anyone’s expectations.