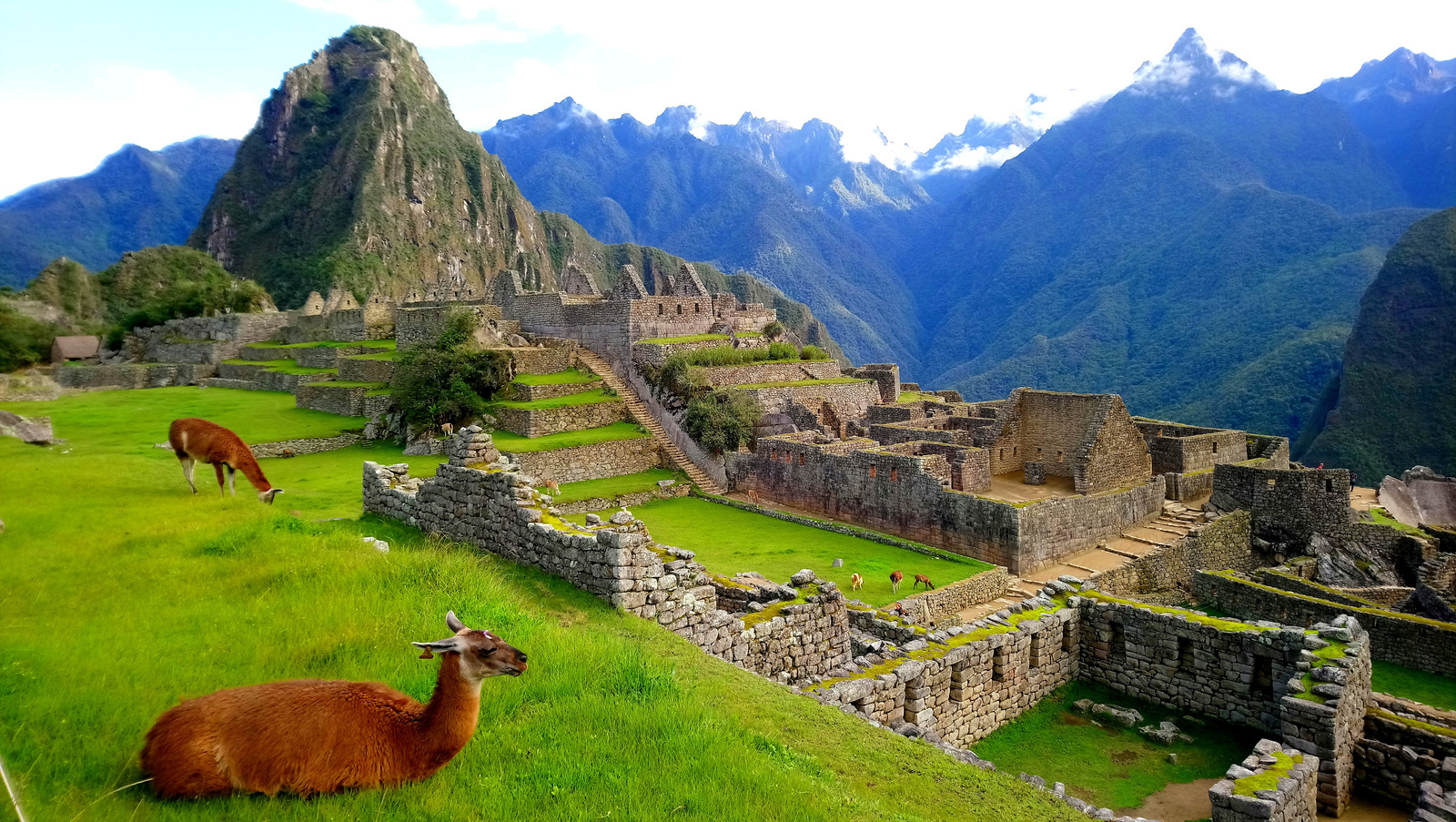 Listed among the seven wonders of the world, Machu Picchu is an iconic structure in Latin America. Although the entire ancient citadel is clouded in mystery, with people knowing very little about it, here are some interesting facts about Machu Picchu that will surely blow your mind away!

1.The Meaning of Machu Picchu:

In the Quechua language, the term Machu means old, and Picchu means a mountain or peak. Together, Machu Picchu literally translates to “Old Mountain” in the English language. The site is undoubtedly named appropriately as Machu Picchu is tucked in a beautiful mountain scenery.

For centuries, Machu Picchu remained unknown to the world until an American explorer, Hiram Bingham, rediscovered it. Numerous uncovered artifacts of the site remained in the custody of Yale University for nearly 100 years until they returned them to Peru in 2011.

3.Used as an astronomical observatory:

Before their defeat at the hands of the Spanish conquerors, the members of the Inca civilisation used Machu Picchu as an astronomical observatory. The Intihuatana stone found at the site was used as an astrological clock during ceremonies.

Although the Spanish ended the Inca Empire, various studies claim that the Incans had abandoned Machu Picchu much earlier. Some researchers suggest that the occurrence of a smallpox epidemic might have forced the residents to leave their homes. However, the real reason for the abandonment remains unknown.

The Incas built Machu Picchu using an innovative technique known as ashlar. In this technique, the stones used in the construction were so precisely cut that they stuck together without a mortar. The structure was constructed in a manner that it could even withstand earthquakes!

Machu Picchu was once home to more than 700 people! It also housed various buildings like temples, sleeping quarters, and bathhouses. Some prominent structures that exist today are the Temple of the Sun, Prison Group, Temple of the Condor, and Caretaker’s Hut.

Fun Activities to Do in Machu Picchu

There are a number of things you can do on your visit to the wonder of Peru. Don’t forget to try these!

1.Hike up to Machu Picchu and enjoy the sights along the way. It will take around one to three hours on average.

2.Catch the sunrise from the top.

3.Visit the Torreón (the temple of the Sun). The Incas used the Torreón for astronomical observations.

4.Discover the Intihuatana stone. The Incas believed that the stone held the Sun in place while it travelled across the sky.

5.Get a selfie with the Llama!

There is no end to the touristy and adventurous things you can do at this ancient world heritage site. Make sure to visit it soon!