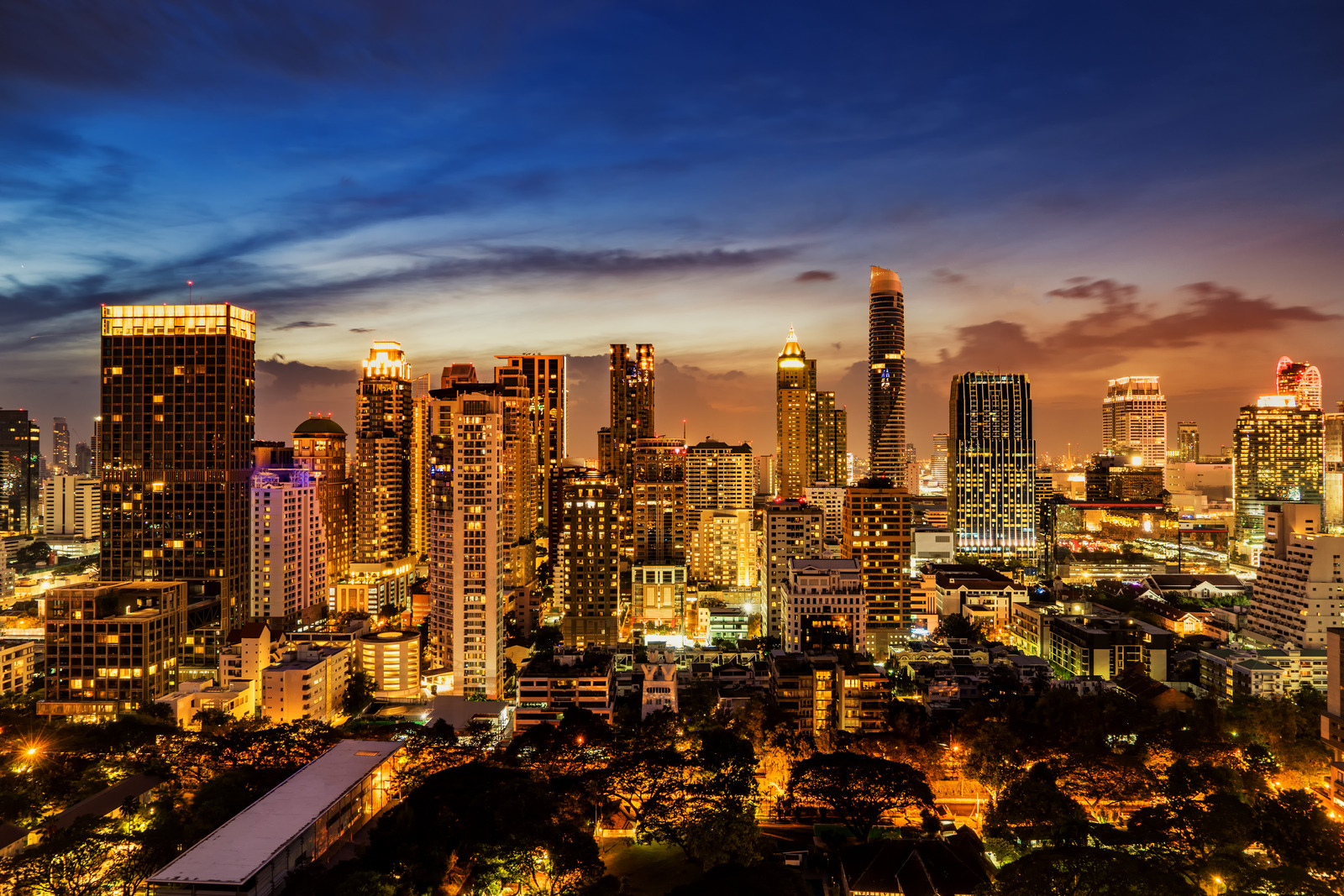 Helsinki, from The Stone Age to The Present

Johannesburg is a quintessential city that is full of energy. Also known as Jo’burg, Jozi, and Egoli (City of Gold) fondly, is a dichotomy of culture like South Africa itself. Historically, it is where money is made, and fortunes are found. Jo’burg made its economy rich through diamond and gold mining. It is the third-largest city on the African continent. And the wealthiest city south of the Sahara. When we say it’s rich in culture, there are 11 national languages in South Africa, all of which are spoken here. Johannesburg was the epicentre of the South African struggle against apartheid. It soon became the working ground for some of the most significant human rights advocates globally, such as Nelson Mandela, Walter Sisulu, and Mahatama Gandhi. Today it is a progressive and diverse city that is known for its activism spirit.

Africa is known as the cradle of civilisation. South Africa shares a big part in human history, and Johannesburg has some remarkable archaeological sites that you can visit. When you are visiting South Africa, you must check out the Origins Centre in Johannesburg. It is dedicated to human evolution over the past 100,000 years. You’ll find traditional rock arts here that is the oldest in the world. It is highly informative and interactive as it has multimedia displays and photographs for everyone’s taste. Origin Centre is complemented by the Maropeng museum, which takes you further back in human history about 5 million years ago and details Earth’s history and its formation. If you are further interested, you can also visit Sterkfontein Caves.

This museum is a testament to South Africa’s turbulent past and the resolve of its people. It is a must-see. Apartheid Museum will take you on a journey as you move chronologically through the years of apartheid all the way to the country’s first step to freedom with democratic elections. This journey is brutally honest and contains many historically shocking photographs, videos, and documents. It is a multilayered journey with emotions. The museum uses various media to give you an insight into the architecture and implementation of the brutal apartheid system. Some experiences are very chilling, and you can literally experience what life was for South African during that time.

This Johannesburg zoo is considered one of the world’s best. It is spread in a 200-acre area and has around 9000 animals from almost all the continents. It is a much larger organisation than it looks. The zoo is also a research centre that specialises in breeding endangered species. The animal enclosures here are much larger than a typical zoo. They have a reptile park that has the rare Komodo dragon and king crocodiles. They also have an aquarium with the most extensive collection of Africa’s freshwater fish.