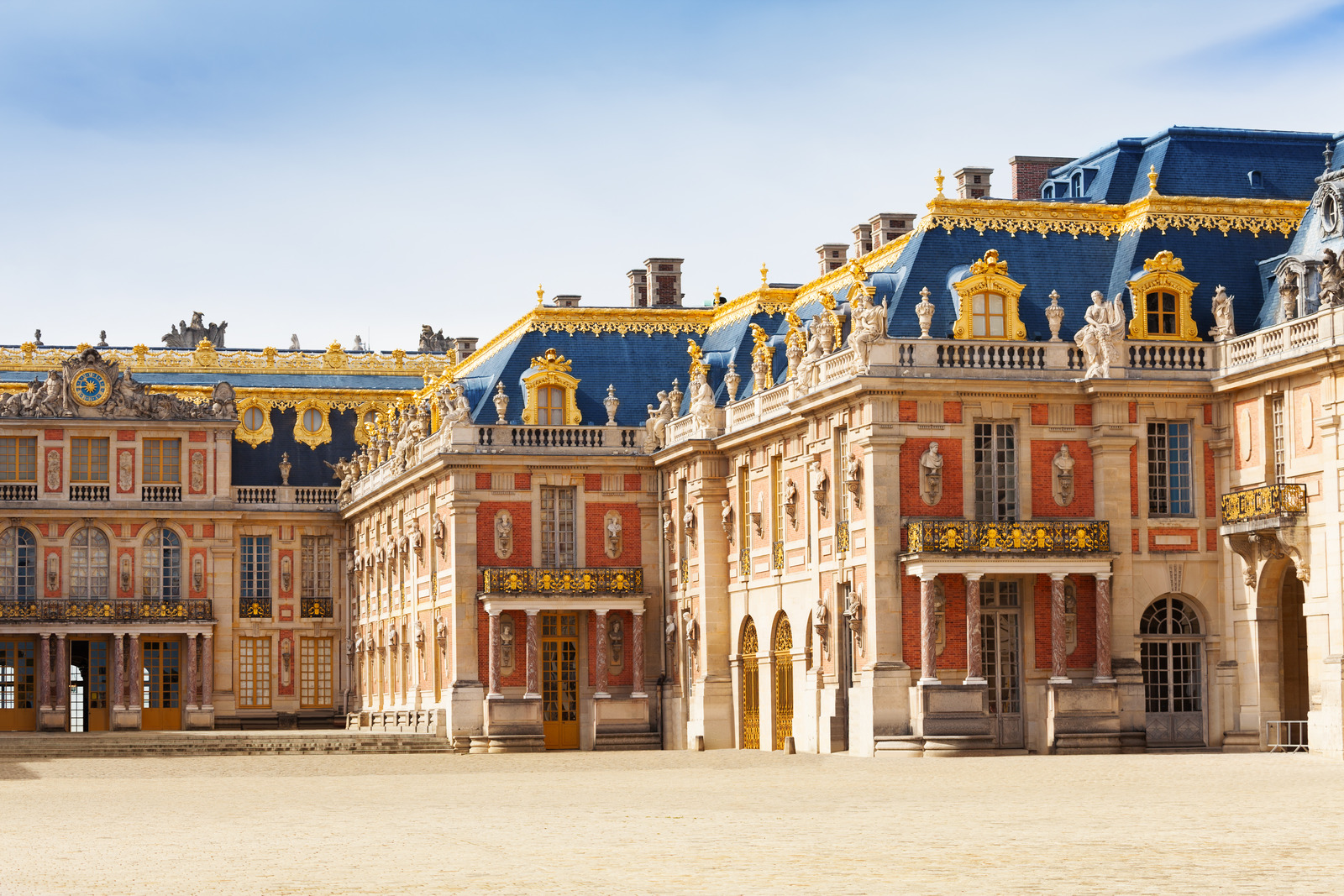 The history behind the Palace of Versailles is ancient, interesting, full of strange stories and blood. However, this Palace played a significant role in the French Revolution in 1789, as it was the royal residence of the last King of the Kingdom of France, Louis XIV.

Louis XIV resided in the Palace of Versailles from 1682 with his wife, the queen Marie Antoinette, which also was the last queen of France. Marie Antoinette was the archduchess of Austria. The palace itself was not large, but Louis XIV ordered its expansion till it became the largest palace in the world at that time. Most of the palace’s furniture was constructed of solid silver, but in 1689 much of it was melted down to pay for the cost of war. Versailles is located in the department of Yvelines, about 20 kilometres southwest of the centre of Paris.

Château de Versailles now is a historical monument of France and a UNESCO World Heritage Site.

Suppose you need to see every corner in the Palace. You will probably need three days or more as there are many exciting things to read and learn. Magnificent art masterpieces, gardens of more than 800 hectares of land and beautiful rooms, but what you should not miss is the ceremonial Hall of Mirrors, the jewel-like Royal Opera, and the royal apartments more intimate royal residences.

When the French Revolution started, locals tripped the Palace of all its furnishing as all these were expansive. However, many pieces have been returned, and many of the palace rooms have been restored.

Versailles is the second tourist attraction in Paris after The Louvre.

Make sure you are patient enough, also book your tickets in advance to avoid extreme long queues. Comfy shoes are essentials too. Even though having pre-booked tickets, you will still have to queue for passing security and entering the palace as thousands of people are constantly visiting Versailles.

If you had only one day to spend in Paris or if you had to choose only one place to visit in the city of Paris, then choose Versailles, because it is the only place where you will get to learn all the history about this great nation, also you will get to meet the last and the most powerful royal family of France and in the Europe.