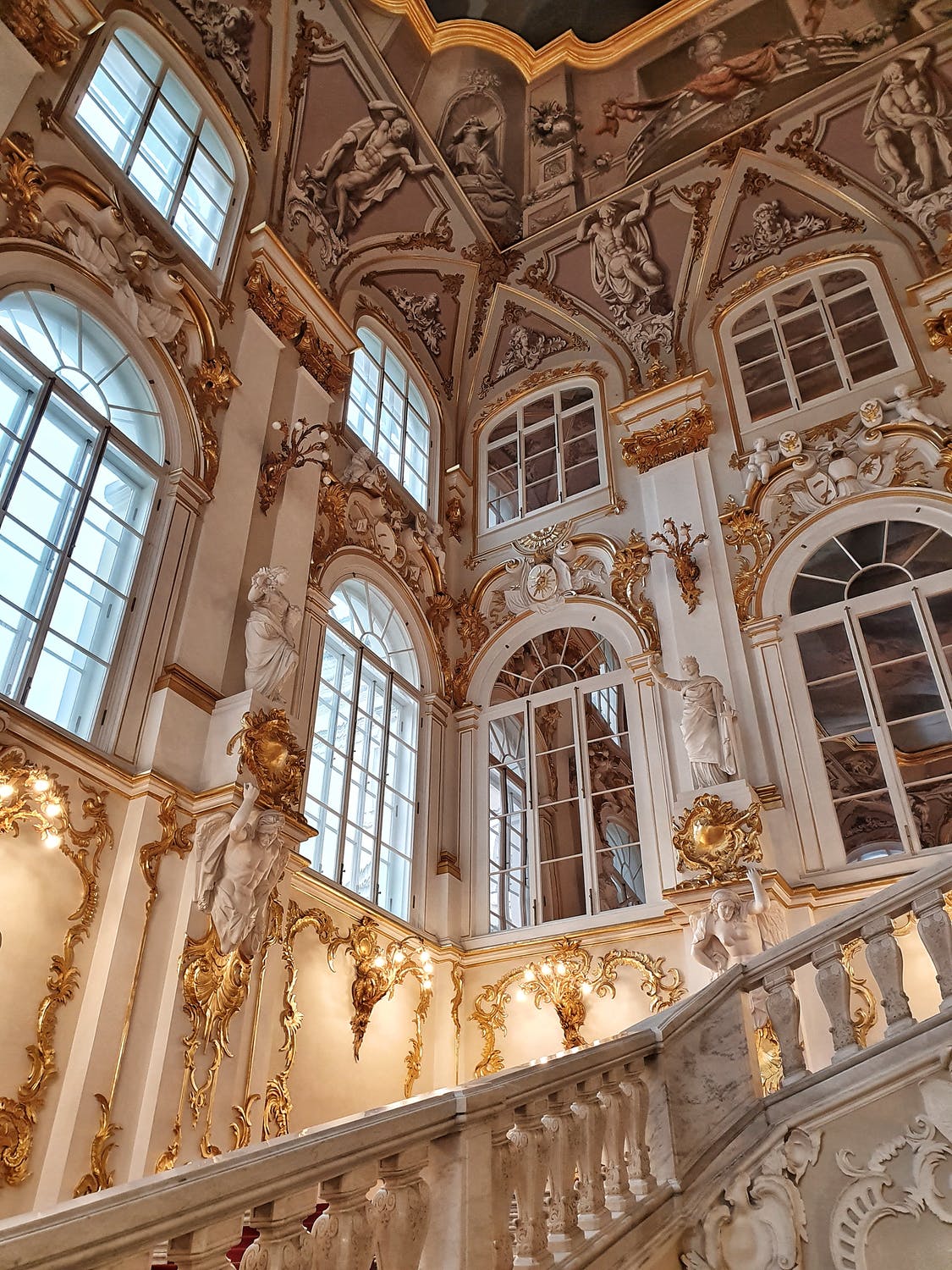 Saint Petersburg, The City of White Nights, The Northern Capital, The Venice of the North, or Peter’s City, all these are some of the names giving to this breathtaking Russian city. Founded by Tsar Peter the Great on 27 May 1703, It used to be the capital of the Russian Empire for more than two hundred years, but, after the Russian Revolution of 1917, Saint Petersburg ceased being the capital of The Russian Federation.

It is the second-largest city in Russia after Moscow, the home of many UNESCO World Heritage Sites and the home of one of the largest art museums globally, The Hermitage. Saint Petersburg is popular for its charming and distinctive architectural style and elegant bridges.

We can appreciate Saint Petersburg’s magic by looking at Saint Isaac’s Cathedral. A magnificent masterpiece of art that is probably only the 10% of the fascination that shows the city’s infinite history.

The city of more than 250 museums, for this reason, Saint Petersburg is also called The Cultural Capital, since the amount of art and treasures that this gorgeous metropolis host is vast.

5 Of the Best Tourist Attractions to See in Milan

With an ancient and interesting past and history, from the day it was founded, The Imperial Era, The Soviet Era, The Revolution, The World War II, til The Contemporary Era just contributed to creating a solid and fascinating city that nobody will ever be able to discover, nor discovering all its corners and secrets fully.