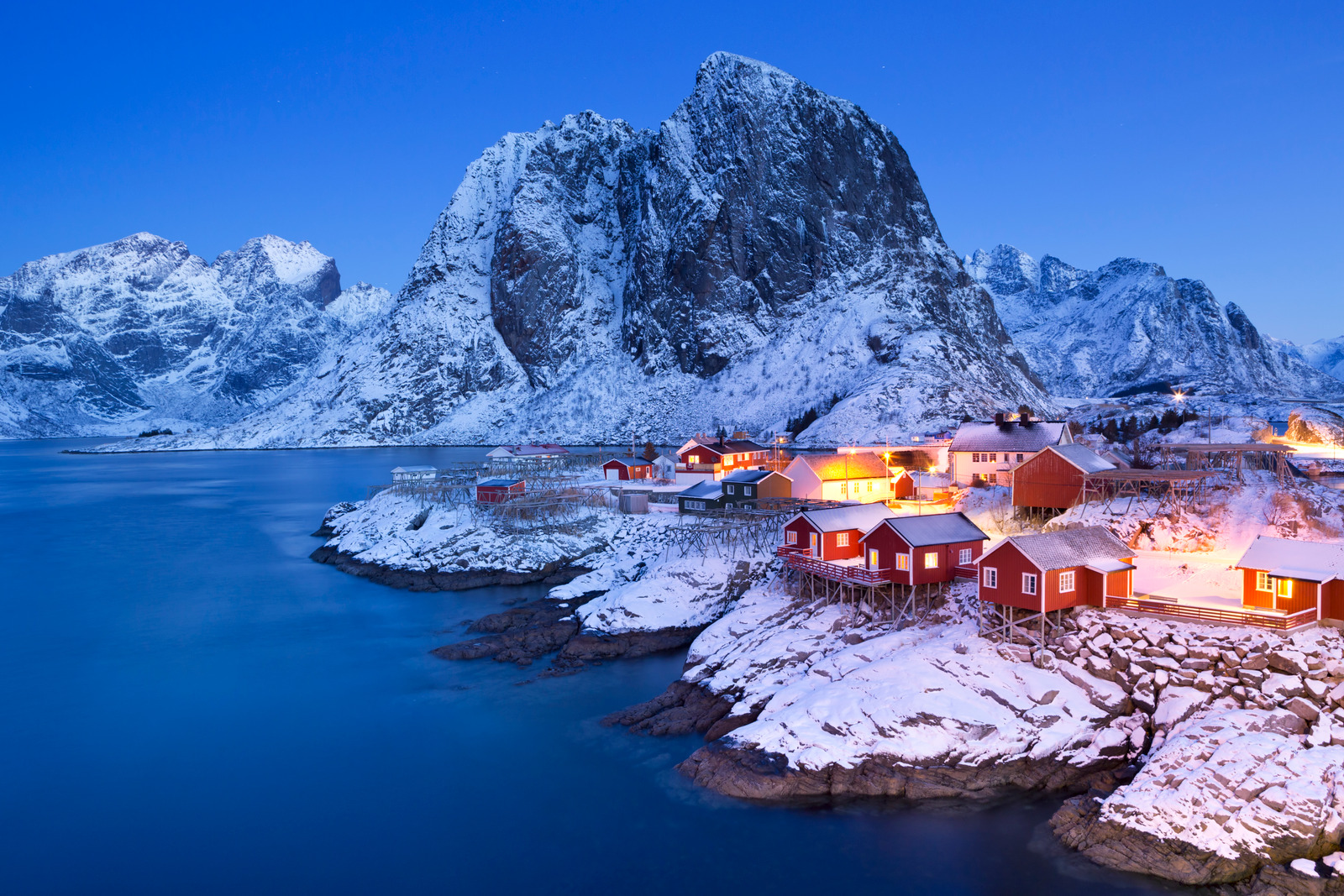 Some of the World’s Best Surf Destinations

Svalbard in old Norse means “cold coast”. It is a Norwegian archipelago that lies in the Arctic Ocean well above the Arctic Circle. This group of islands lies on top of the world. It lies almost midway between the northern coast of Norway and the North Pole. Being the Northernmost year-round settlement globally, Svalbard is home to people from nearly 50 countries, and its capital is Longyearbyen. Svalbard is known for its endless unspoiled Arctic wilderness. It is home to majestic snow-capped mountains, blue sea, gigantic glaciers, and the best light show in the world (Northern lights).

Svalbard is also known by the name Spitsbergen that was given by the Dutch navigator. It means “pointed mountains”, as described by the navigator when he reached the main island of Svalbard. Svalbard Archipelago is composed of nine main islands. Spitsbergen is the largest island, and it dominates the entire Archipelago. Due to its location in Arctic Circle, Svalbard experiences midnight sun in summer (99 days) and polar night in winter(84 days). Svalbard also experiences extensive twilight due to the Earth’s tilt and the high altitude location of the Archipelago. Glacial ice is a significant part of Svalbard and covers almost 60% of the surface. Rest 30% of the surface is barren rocky land, and the remaining 10 % has some vegetation. The largest Glaciar on Svalbard is Austfonna.

According to popular beliefs, Vikings were the first ones to reach the island in 1194, but it remained unknown and undocumented for a long time. The first undisputed and documented discovery of the Archipelago was by Dutch explorer William Barentsz in 1596. William was trying to find the northeast passage to China when he stumbled upon the Archipelago. It was soon visited by whalers who used it as an outpost. Till 1920, the islands were remained ungoverned. In the aftermath of World War I, a treaty was signed by nine countries that recognized the Norweigian sovereignty over Svalbard. Today, 46 countries are part of this agreement.

Here Are Some Of The Best National Parks In Argentina

Apart from humans, many other terrestrial mammal species inhabit Svalbard, including Arctic Fox, Reindeer, Polar bears, and Southern Voles. In addition, Svalbard is home to about 15-20 aquatic mammals, including whales, seals, dolphins, and Walruses. Polar bears are a usual sight in Svalbard, and although they are a significant tourist attraction, locals barely pay attention to them. Reindeer in Svalbard is a distinctive species of Reindeer, and it is called Svalbard Reindeer. Svalbard is home to some eight species of birds, most of which are migratory. In terms of vegetation, there is not much here; you will mostly find lichens and mosses. Tiny polar Willow and dwarf birch are the only trees you’ll find in Svalbard.