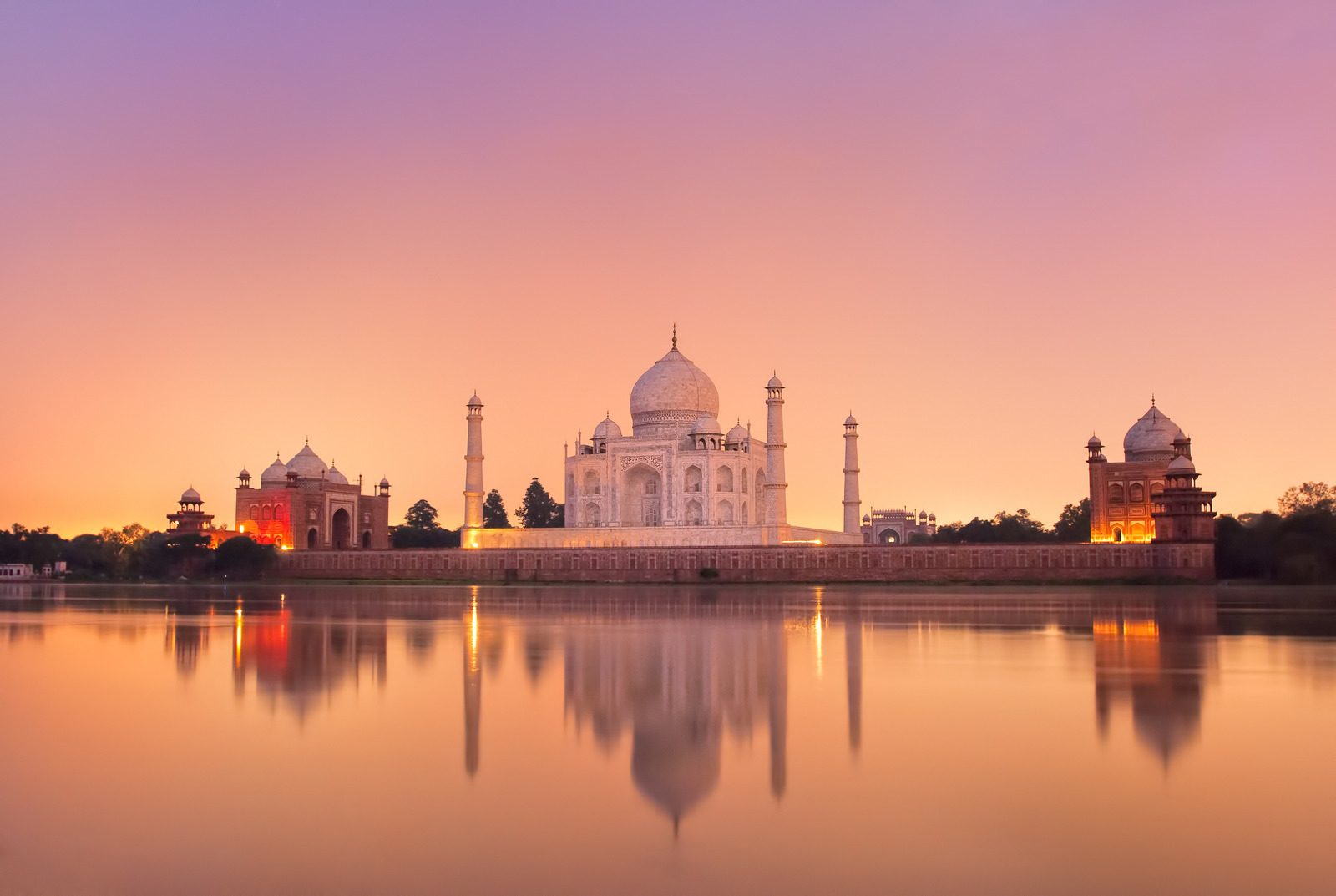 An Essential Travel Guide to Seychelles

Why Taj Mahal Was Builts?

Decked in white marble, the Taj Mahal is a symbol of eternal love across the world. Yet, the monument standing along the banks of the Yamuna river in Agra, India, is not just a beautiful marvel to look at. The story of love and loss that inspired its construction is what makes it so unique.

The fifth emperor of the great Mughal Empire in India, Shah Jahan was a warrior, an architect, an able administrator, and a true lover of his beloved wife, Mumtaz. In a period where polygamy was widespread, especially among those rich and powerful, their love story is distinct. Although Shah Jahan had other wives, his first wife, Mumtaz Mahal, remained the queen of his heart throughout his lifetime. Together, they enjoyed the luxuries of a rich empire and had a big happy family.

However, things changed after the sudden demise of Mumtaz Mahal, who died during childbirth. According to legends, Shah Jahan’s grief was so deep that his hair turned white overnight. He distanced himself from the court and administrative duties engrossed in the loss of his beloved. Now, his only purpose in life was to fulfill his wife’s last wish. Some stories claim that on her deathbed, Mumtaz asked Shah Jahan to construct a monument symbolizing their love for each other. And so, the construction of the monument of love began.

The chief architect for the construction of the Taj Mahal was Ustad Ahmad Lahori. The complex primarily consists of the main gateway, a Charbagh (Mughal style garden), a mosque, minarets, and a mausoleum. All these structures were built according to the rules of the Mughal style of architecture. The cenotaphs of both Mumtaz Mahal and Shah Jahan rest inside the Taj Mahal.

Although the construction commenced in 1632, it took 22 years to complete it. More than 20,000 workers belonging to India, Persia, Europe, and the Ottoman Empire worked on creating this iconic monument. Delicate works of semi-precious stones, carvings, and quranic verses in Arabic calligraphy are the distinct features of its construction. It is estimated that Shah Jahan had spent a whopping sum of money amounting to present-day USD 956 million on the Taj Mahal.

Historians opine that the architecture of the Taj Mahal was inspired by another Mughal monument, the Humayun’s Tomb. It was commissioned by Bega Begum, the chief wife of the second Mughal emperor, Humayun.

Each feature of the monument is a marvel in itself, and hence, it is not surprising that it is one of the world’s seven wonders. It is also among UNESCO World Heritage Sites. Today, it attracts more than 7 million visitors every year who visit the site to celebrate true love and the architectural beauty of the monument.

The Real Reason The Taj Mahal Was Built

The Ultimate Travel Guide to Bali