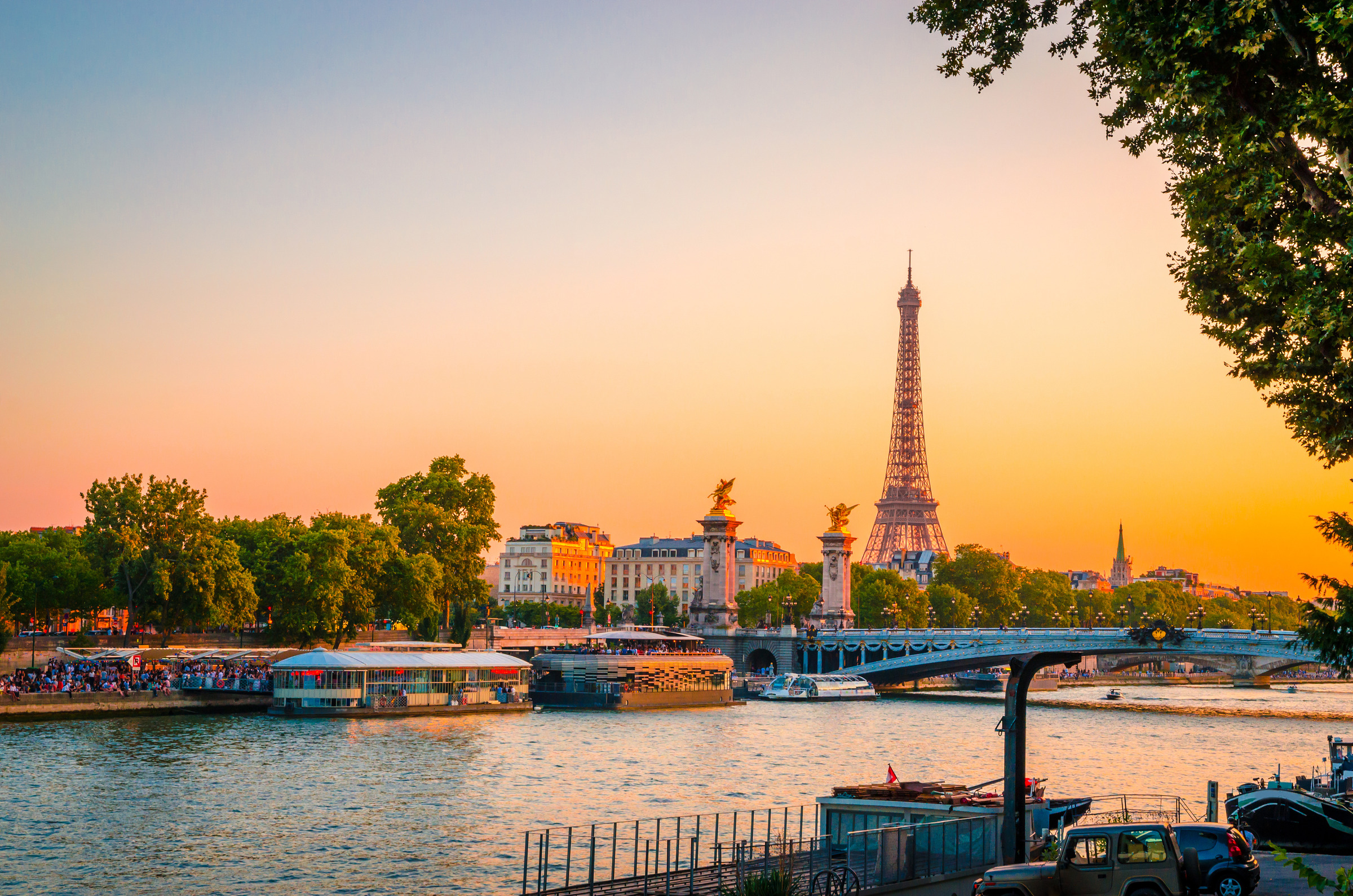 Martinique, a Place to Visit more than Once

A Brief History of the Eiffel Tower.

Eiffel Tower, the pride of France, is an engineering marvel that needs no introduction. Apart from its unique architecture, the history of its construction and reception is equally fascinating. Read below a brief history of the iconic Iron Lady of France.

The Eiffel Tower was built to commemorate the 100 years of the French Revolution during the Exposition Universelle held at the Champs de Mars. The purpose of the exposition was to demonstrate France’s industrial power and abilities, and the Eiffel Tower was its entry for the same.

The Eiffel Tower gets its name from Gustave Eiffel, the man whose company contracted to construct the tower. Its construction began in 1887 and was completed within a span of 2 years. The name of all those involved in its construction- the engineers, mathematicians, and scientists can be found engraved on the tower. It is pretty interesting to know that a minimal labour force created such a massive tower (around 72 in number).

The Eiffel Tower was unique in every way. It was among the tallest structures of the time. It stood higher than the Pyramid of Giza and the dome of St. Peter’s. Apart from its distinct architectural style, Eiffel Tower was also remarkable as it was completed in a record time of just two years. Furthermore, it was made during a time the steel industry was flourishing, and hence, iron was available in large quantities and at an affordable rate. It was, therefore, the ideal choice for the construction of the giant structure.

However, Eiffel Tower was never meant to remain forever. It was constructed temporarily for the exposition and was to stay for a period of 20 years. Moreover, since the tower’s architecture was different from the popular styles of those days, most Parisians disliked it and wanted it to be destroyed. They felt that it ruined the elegant beauty of the city and used terms like ‘grid’ and ‘factory chimney’ to describe the Eiffel Tower.

Before the original plan could work, the First World War occurred. During this period, the French started using the Eiffel Tower for strategic and military purposes. It became the centre of activity where vital information was exchanged. This convinced the Parisians to hold on to the tower for a longer time.

Today, standing at the height of 300 metres, the Eiffel Tower is a significant landmark and cultural symbol of Paris. Every year, the monument attracts more than 7 million visitors. In fact, it is so popular that many countries have created miniature towers that are identical to the original one.