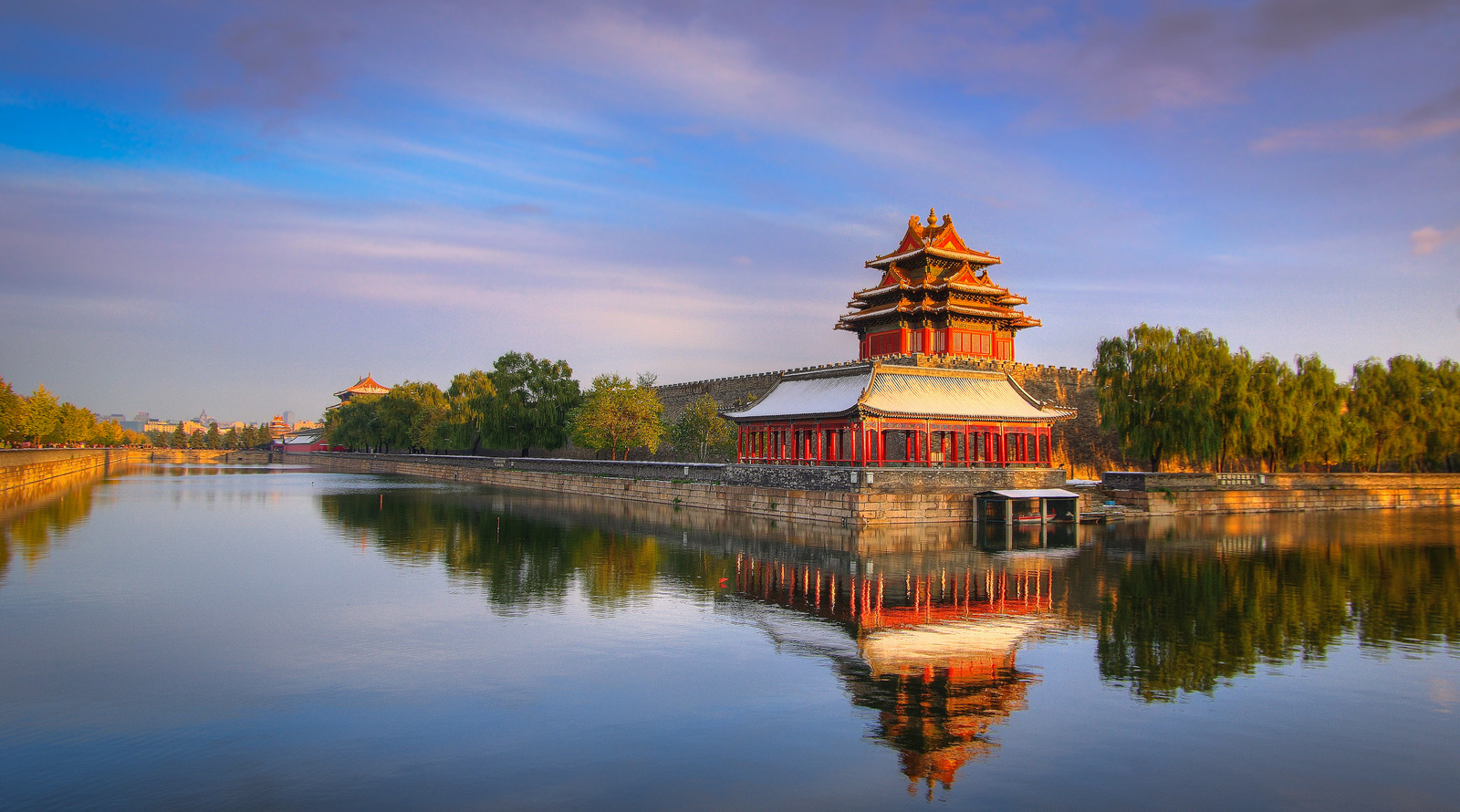 Your Quick Guide to Visiting the Niagara Falls

What is the forbidden City?

Listed by UNESCO is the Forbidden City, encircled by citadel walls in the center of Beijing. It is China’s most well-preserved collection of historic structures, spacious enough to easily accommodate the 16 million tourists it gets each year. This unearthly palace was the secluded home of two royal dynasties, sharing a massive number of structures with a staff of eunuchs, attendants, and courtiers.

When Was it Constructed?

The construction began in 1406 and continued for 11 years under the command of the Ming Dynasty. This enormous palace’s construction required the hands of more than a million laborers. Marble slabs, specially crafted Golden bricks, and wood from the rarest Phoebe Zhen Nan trees were among the most valuable materials shipped from across China. Soon after its construction was completed, the Emperor relocated the capital to Beijing.

How Large is the City?

This Forbidden City is incredible. There are about 1,600,000 square feet of potential floor space. Imagine how you would clean that floor if you were in charge. Throughout the wide area, there are over a thousand palaces and a large number of rooms. The emperor, on the other hand, had a large number of workers to look after the city and its people.

The Emperor and his family were also protected by this palace, which acted as a stronghold.

What is its Layout?

The building of this Palace follows several Ancient Chinese architectural standards. The principal structures were lined up in a singular line. There are the two parts of the palace.

The former is located in the south. It housed three primary structures. It was here that the emperors held jury.

The emperor along with his family lived in the inner court, which is located to the north. The Emperor rested in a separate special structure and the Empress was housed in another.

The ancient Chinese symbols and philosophy were used to build the Forbidden City. For example,

Till today, this City stands strong in the heart of Beijing. It is now popularly known as the Sacred City of Lamaism, which holds hundreds of ancient Chinese relics and works of art.

The Ultimate Travel Guide to Bali