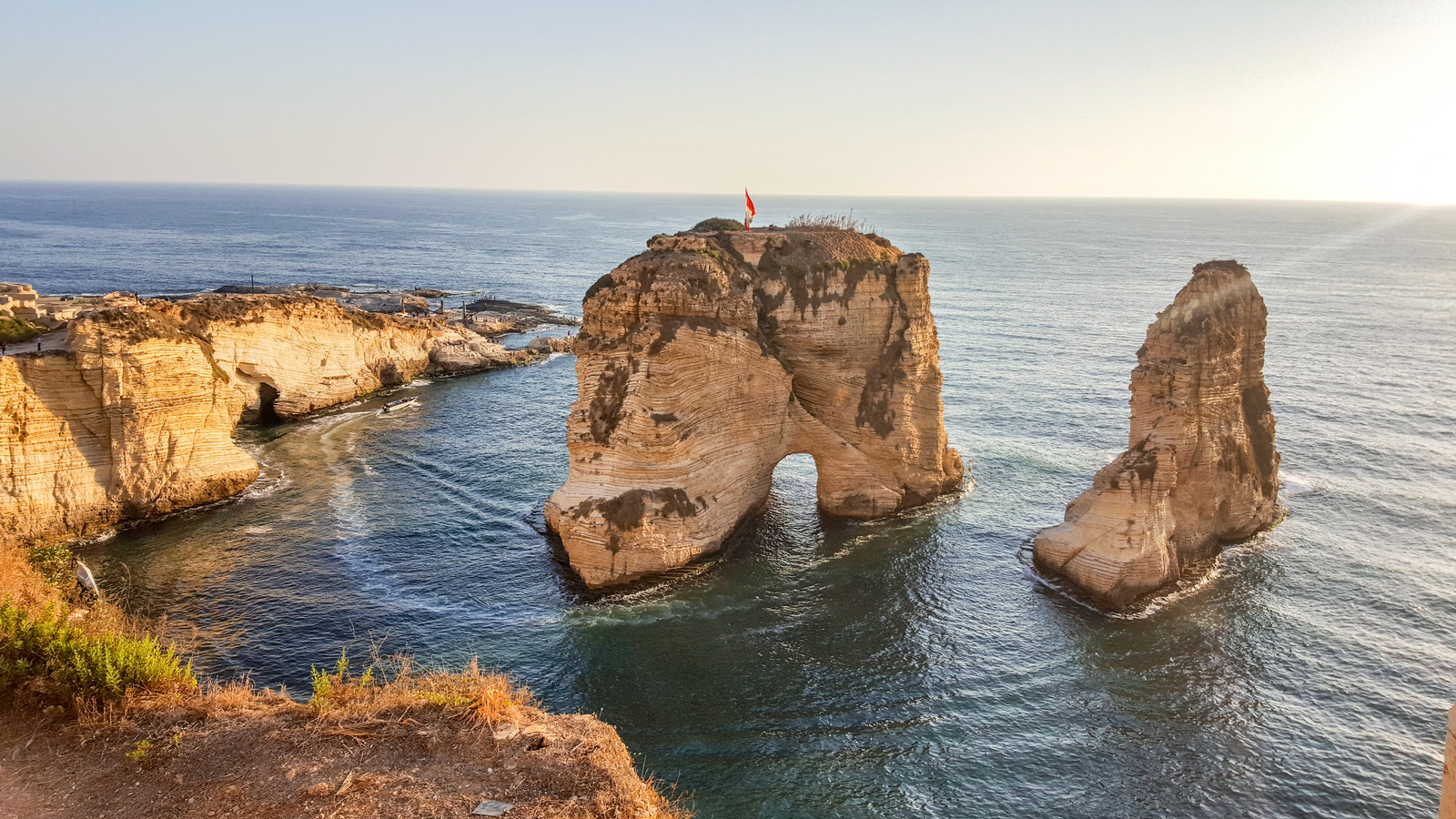 When you think about Beirut, a lot comes to mind. It is a city with rich history and a war-ravaged past. Today you’ll find beautifully restored colonial relics and old mosques. Beirut is the largest city as well as the capital of Lebanon. It is a hub of culture and history, the best place to experience the Lebanese lifestyle. Today’s Beirut is known for unbelievable economic growth and rapid rise. It is one of the safest cities in the region. And it is the perfect example of real East-meet-West. Contrary to popular beliefs, Beirut is highly fashioned, conscious, sophisticated, and you’ll find some of the friendliest locals on the planet. It is a middle eastern city that never sleeps. It has a soul and unique energy that makes this city addictive. Although it is hard to choose the top must-visit places in Beirut, we’ll try our best.

Beirut is a city of many museums such as the Sursock museum, St. George Crypt museum, etc. Of all the museums you could visit in Beirut, National Museum should be on the top of your list. It is the main archaeological museum in Lebanon and home to many treasures. It houses relics from the Pre-historic period through Roman Empire all the way to the Arab era. Museum itself has a history as it was destroyed during the civil war and was fully restored in 2011. Some of its highlights include famous Phoenician gilded bronze figurines that were buried near the Obelisk Temple. Its collection also has a series of human-face sarcophagi.

An iconic building in Beirut and a truly must-visit place. It is a major landmark in the city. Its striking amber-coloured blue dome can be seen from miles away. Mohammed Al Amin Mosque was opened to the public in 2008. It was constructed after the donation of late prime minister Rafik Harir who played an instrumental role in rebuilding downtown Beirut into what it is today. He is also buried here. Mohammed Al Amin Mosque stands 65 meters high, and due to its iconic colour, it is also called the “Blue Mosque”.

A trip to Beirut is incomplete without visiting the rich natural wonders and scenic beauties of its coastline. Pigeon Rock, located in the sea near historical Raouche, is a must-visit if you are a nature lover. It is a natural landmark, and the entire area is wonderful. Evidence of ancient human existence in Lebanon has also been found in the surrounding rocks here. To take the most out of this place, walk barefoot on the Raouche’s Corniche and enjoy the scenic beauty. Unfortunately, Raouche is also a residential and commercial neighbourhood of Beirut with cliff-side cafés and upscale apartments buildings.

Ten Reasons to Fly with Emirates