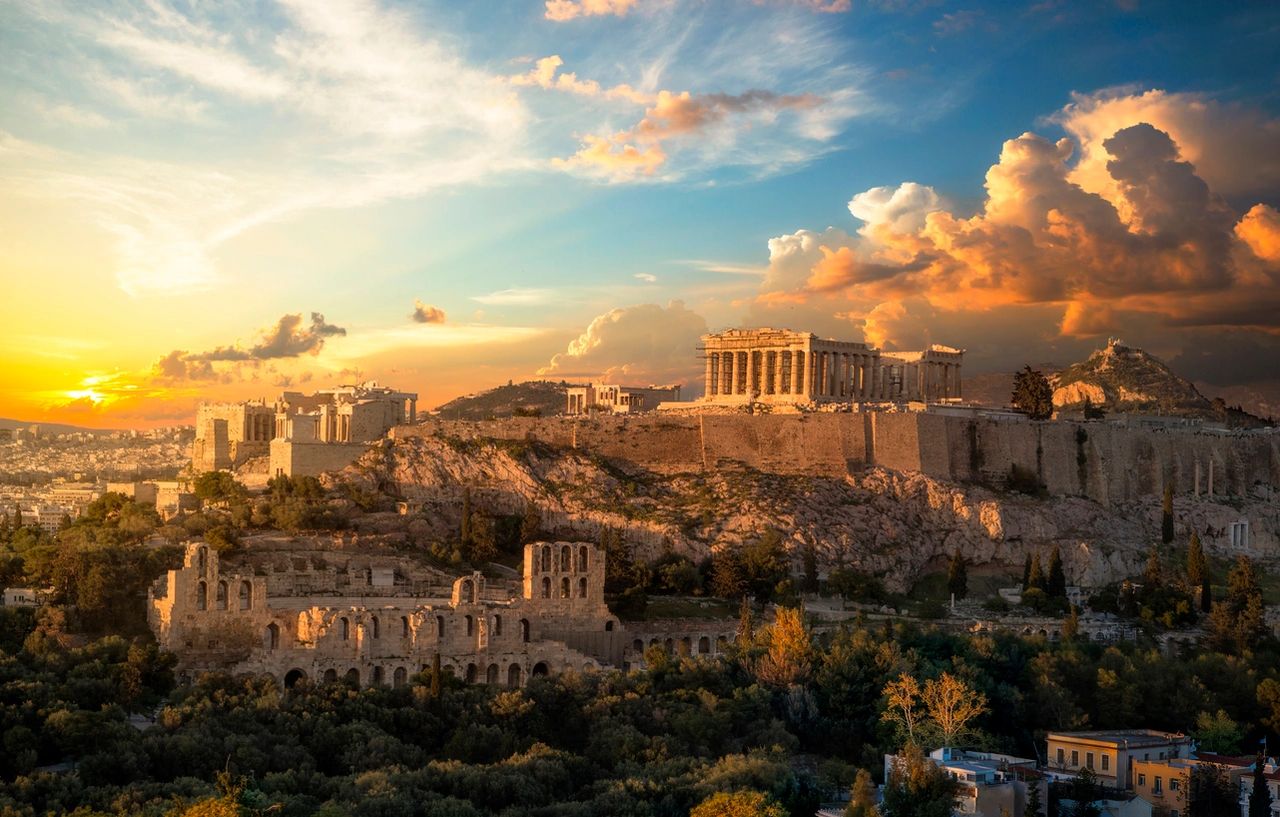 Five of The World’s Must-Visit Countries

The world is big, rich, and not easy to see all that it hides. However, we should visit some monuments and places at least once in our lives.

Machu Picchu is located in the eastern mountain range of Peru. This town dates from before the fifteenth century. Currently, there is still some controversy about the true purpose of this construction. It could be a magnificent resting place and a cult area, and some establish that it may have military purposes. Be that as it may, this town is a work of art of engineering and architecture.

The Acropolis used to be an ancient Greek city located in the city of Athens. It can be visited by tourists any time of the year and has many interesting buildings. Acropolis is accessed through the door called Propylaea. The Parthenon is the most important monument, with its Doric columns. In ancient times Acropolis contained figures painted in the frieze, which is now in the British Museum. At the Acropolis, you can also visit the Temple of Athena Niké and the Erechtheion.

The Pyramids and Sphinx of Giza

Last but not least, the Pyramids and Sphinx of Giza are located few kilometres from Cairo, on the Giza plateau. These Pyramids are the most amazing funerary monuments of humanity. We refer to the Giza Necropolis, formed by the Pyramids, other small funerary temples called Mastabas and the well-known Sphinx. The Pyramids of Cheops, Khafrén and Micerinos are monuments that must be seen at least once in life. It is even possible to go inside them and see what they hide. The Pyramids of Egypt are probably the most magical place to visit in the world.