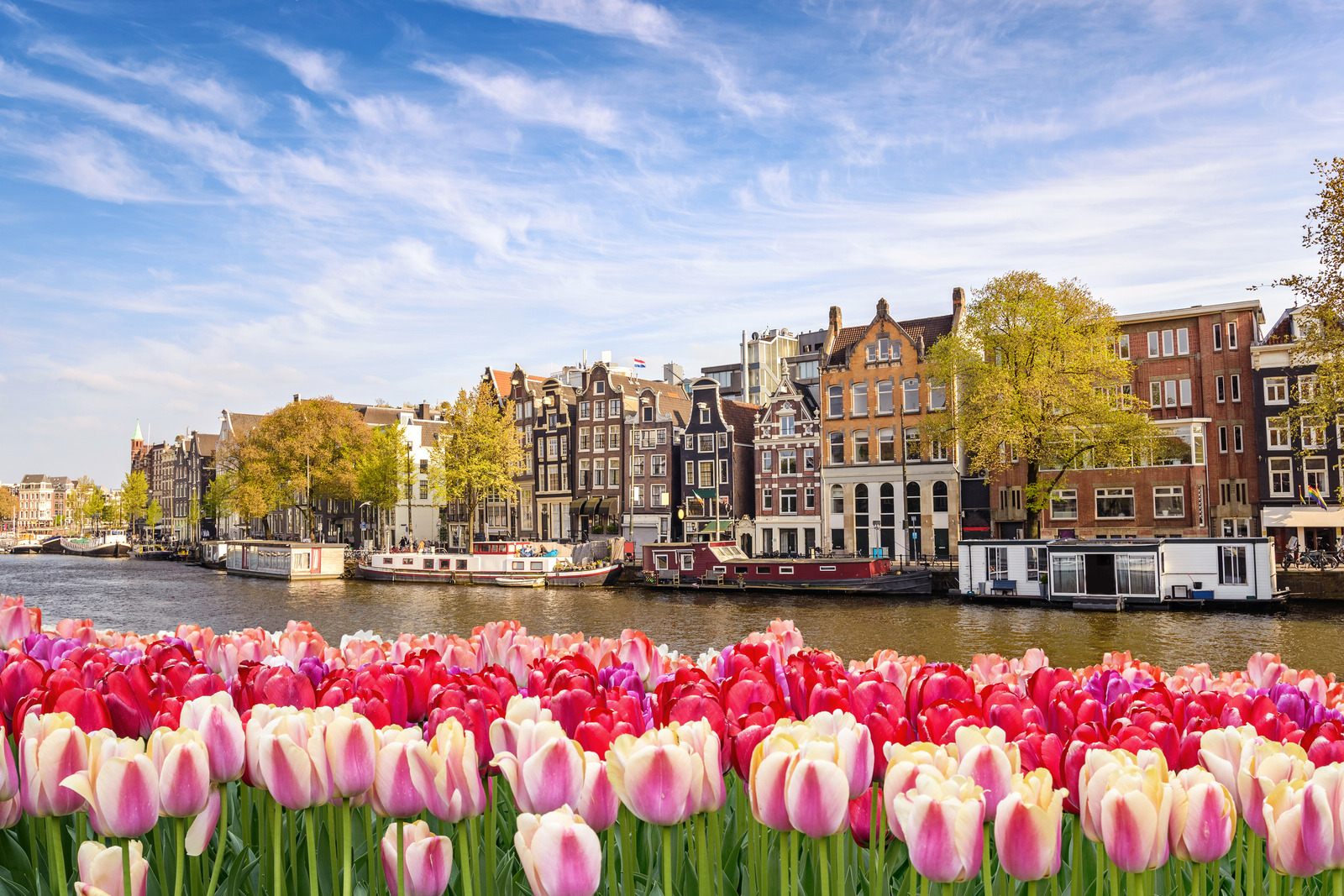 Safe Countries to Visit by the LGBTQ Community.

Traveling as a gay couple can be hard sometimes especially if you are visiting a country that is not very progressive. Fear not, a lot of countries are moving towards more progressive ideologies and becoming more open-minded societies. Whether it is about gay-friendly or about the entire LGBTQ community-friendly, several countries have enacted laws that make them safe for the entire LGBTQ community. Here are the top five countries that are way ahead in developing a more progressive and LGBTQ-friendly environment in the world.

It is probably the most LGTBQ-friendly country in the world. Over the years, gay couples love to travel to this part of the world as it’s very welcoming to LGBTQ travellers. Canada legalized gay marriage in 2005 way before many countries even had a discussion on the topic. They organize the gay pride parade every year with the prime minister of Canada leading the parade and waving the rainbow flag. Canada is known for some of the best gay events such as Toronto Pride, Fierte Montreal, Whistler Pride, and the Ski Festival.

For decades, New Zealand has shown solidarity with gay and transgender movements. It has been among the most LGTBQ-friendly countries in the world. Back in 1998, New Zealand became the first country to recognize a gay-friendly travel certification for hotels, restaurants, and many other places. Overwhelming reports from the people of the LGBTQ community tell the story of how people feel safe and accepted in any place in New Zealand.

There is nothing more to say about a country’s LGBTQ-friendly nature when their official gay slogan is “Gay since 1944”. They have more pride festivals per capita than anywhere else in the world (around 50). Their annual unofficial gay music festival is a big hit and a must-visit event. Stockholm Pride is the largest pride parade in the Nordic countries.

It was the third country in the world that legalized same-sex marriage back in 2005. With the LGBTQ mecca of Madrid, Bohemian Barcelona, and flamboyant stages, Spain is on every gay couples travel list. They have some very LGBTQ-friendly laws in the country despite the strong opposition from the Catholic Church. There is a widespread acceptance of homosexuality in Spain as 89% of Spaniards believe that homosexuality should be accepted by society.

The Netherlands is known as the bedrock of tolerance. It is one of the most exciting LGBTQ-friendly travel destinations in the world. They have a unique pride event along the Amsterdam canals. Fun fact, homosexuality was legalized in the Netherlands back in 1811 and it was the first country to legalize same-sex marriage in 2001. They have very stringent laws against discrimination and hate speech. The Netherlands also allows LGBTQ people to serve in the army.