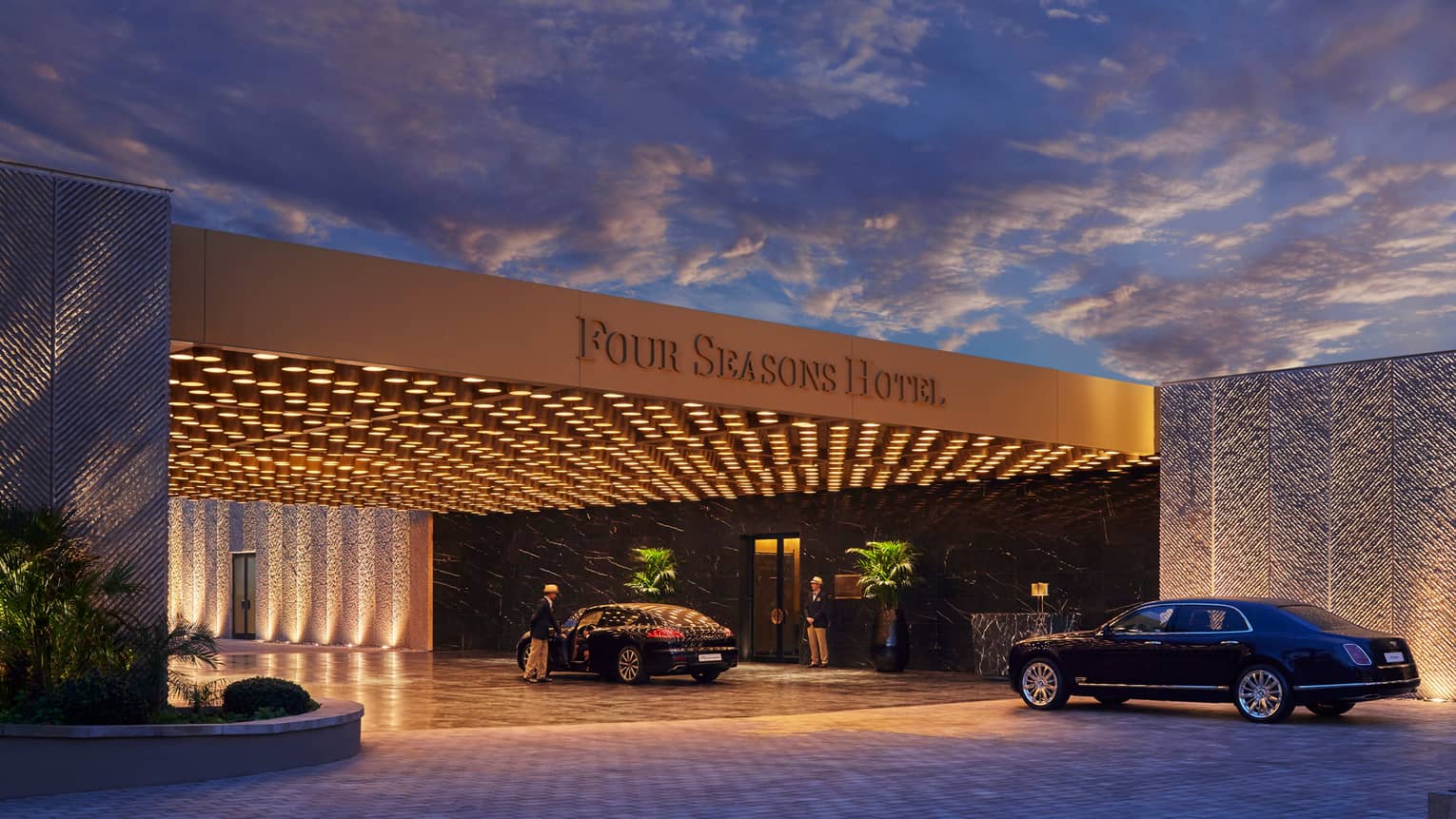 Three of Casablanca’s Most Luxurious Hotels.

In the last few years, Casablanca has evolved as the centre of the style, luxury, and wealth. Due to its port, which is the largest African continent, trade and business have flourished. However, the civilization of Morocco is ancient, and multiple dynasties have ruled this country since 789 AD. More than a hundred rulers were for this country, starting with the Idrisid dynasty (789 AD to 974 AD) and ending with the Alaouite dynasty (1666 AD to 1957 AD). Almoravid dynasty, Marinid dynasty, Wattasid dynasty, Saadi dynasty, and Dila’i interlude were the other dynasties that have ruled this land.

Since 1957 AD, the Alaouite kings of Morocco have been ruling this country. The country which enjoyed the wealth and privileges has opened the doors to the world. So, if you are visiting Casablanca for your next vacation, these are the best luxurious hotels where you can check-in.

The Four Seasons Hotel Casablanca is a five-star property that received the highest ratings on multiple travel websites. It is located in the heart of Casablanca and boasts of a world-class luxurious spa centre. You can enjoy taking a few laps in the swimming pool throughout the year. The climate-controlled technology will make every dip in the pool a pleasant experience. A state-of-the-art fitness centre and a rejuvenating hammam coupled with multiple multi-cuisine restaurants and coffee shops will make your stay thoroughly pleasurable.

This impressive five-star hotel is famous for its SO Spa, which has been visited by many privileged A-lister celebrities in the past. Spread across two floors, this is the perfect place for you to rejuvenate and shed away all that fatigue and stress. Enjoy the sumptuous local cuisine in the popular in-house restaurants and enjoy the panoramic view from the rooftop bar. The Medina, a perfect place in Casablanca to understand local life, is just a two-minute walk from this hotel. In addition, the largest mosque of Casablanca, Hassan II Mosque, is situated at a stone’s throw distance.

Also known as Kenzi Sidi Maarouf, this four-star property boasts a state-of-the-art spa centre and sauna. Prestige is the middle name for this place. There are 130 rooms in the hotel, and some of those rooms even have a seating area for you to enjoy your meal or have a conversation over a couple of drinks. Another plus point of this hotel is its vicinity from the Mohammed V International Airport (19 KM). In addition, it is only 7 KM away from Ain Diab Corniche, which is the city’s central entertainment hub.