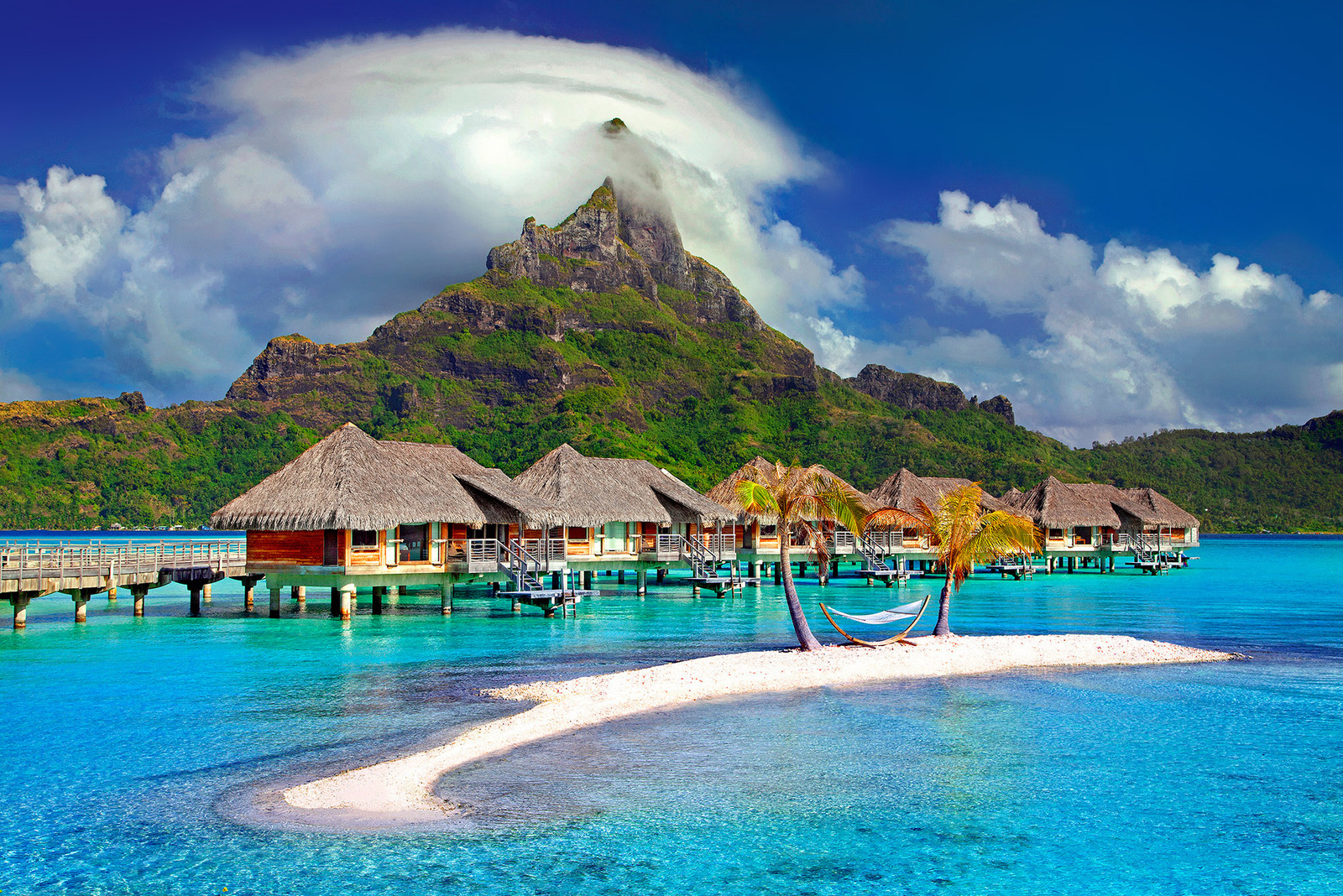 Brief Introduction to the Polynesian Culture.

Polynesia consists of a group of more than a thousand islands which are located in the Pacific Ocean. The Indigenous Peoples of this region are known as Polynesians. They have common traditional beliefs, cultural practices and what is termed as ‘language-relatedness’.

The Islands of Polynesia

The islands consist of independent nations, territories, and dependencies. These include New Zealand, American Samoa, French Polynesia, Wallis and Futuna, Tonga, Pitcairn Islands, Cook Islands, Hawaii, Tokelau, Easter Island, Tuvalu, Niue, Samoa, Rotuma, Norfolk Islands. The majority of these islands fall within what is known as the Polynesian Triangle. This is a roughly-demarcated triangle having Hawaii, Easter Island and New Zealand as its main connecting points. Additionally, there are Polynesian Outliners, that is several culturally-Polynesian societies lying geographically outside the boundaries of the Polynesian Triangle and in the regions of Melanesia and Micronesia.

Polynesia of the Precolonial Era

Traditionally, Polynesians steadily made the ocean their main focus and accordingly became excellent navigators, mariners, and fishermen. The rich proteins in the form of fish and seafood are what attracted them and these individual/group-based fishing expeditions would often include the performance of religious rituals before departure. Additionally, they included different types of vegetables and fruits in their diet.

To obtain different items, a barter-system rather than a market-system was in existence. Meaning, for example, fish in exchange for land-based commodities. A social-class-based hierarchy did exist, which for instance did allow certain houses to be built at a higher level than others. For women, status varied according to individual islands, with some considering them to be almost equal to men. Traditionally, a gender-wise division of labor also existed, with for instance fishing being for men and basket weaving for women.

Here Are 5 Things that Will Make Lanzarote Your Favourite Island

Tattoos were immensely important and had cultural as well as symbolic significance. Their inspiration came from the rich mythology and even became a way to mark the beginning of puberty. Regarding clothing, they wore “bark cloth” and additionally feathered-headdresses during ceremonies. Ornaments were also worn during the latter and were frequently made using the shells of mollusks. Regarding religion, a variety of them was in existence throughout the different Polynesian islands, with the concepts of “Mana” and “Tapu” being held as highly important.

Traditionally, the main focus was on the areas of fishing, religion, out-rigger-canoe construction, farming, weather prediction, trade and navigation. But with time, outside influences steadily led to changes, including for example Christianity becoming one of the major religions due to its introduction by Christian Missionaries. Another huge change is the adoption of tourism as a dominant part of the economy and this is particularly evident in the case of Hawaii and New Zealand. So, currently you can describe Polynesia as a fusion of both traditional and western influences.