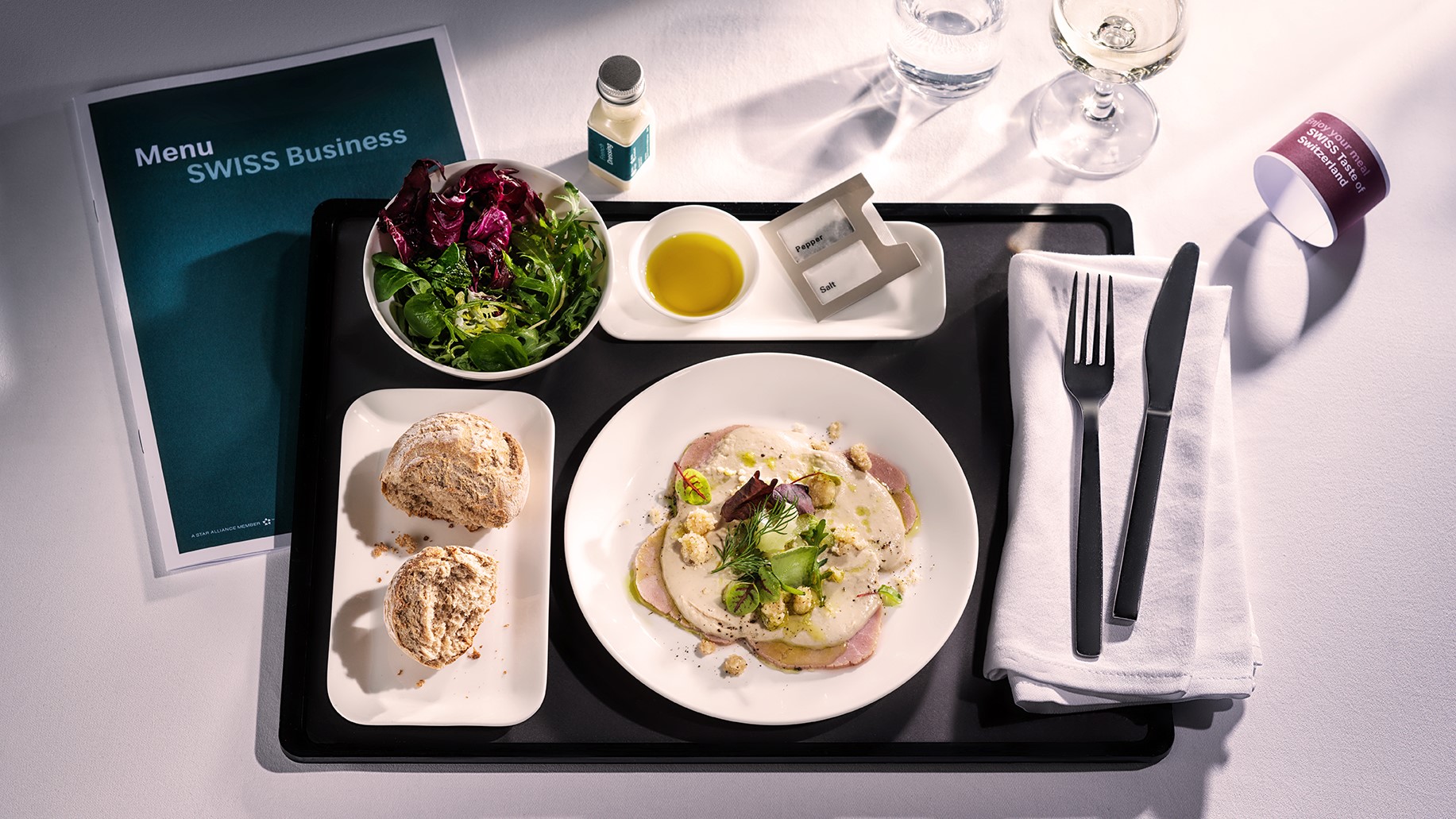 The Leela Palaces is Probably the Definition of Luxury

Switzerland is known for its immense hospitality, and of course, that hospitality reflects on its airlines likewise. That is the reason Swiss airlines is regarded as the best airlines company by pundits and passengers alike. This is because it offers the most generous hospitality services to its passengers. This article will learn a bit about Swiss’s background and reviews on its business and economy classes. So, take your seat and put on your seatbelts, as this will be an exciting journey.

After the bankruptcy of the country’s previous national airline, Swissair, in the year 2002, Swiss was formed. Swiss, later on, was finally accepted by the Oneworld Airline Alliance. Although, the Swiss refused to join Oneworld after learning that the alliance wanted to share their FFP with the British Airway’s Executive Club. At the time, Switzerland and the British were opponents in terms of long-distance flying. Thus, it was unacceptable for the Swiss, and they cut off ties with Oneworld on the 3rd of June 2004. It also felt as if the British controlled the alliance- hence, Swiss airlines kept their distance from the potential risk.

The new airlines could not generate a profit from 2002 to 2005 but finally managed to steer the ship back on track in 2006. In 2006, it recorded its first net profit of 226 million dollars and since has managed to keep a steady hold on its finances. That has resulted in it being slowly but surely growing.

In July 2007, Swiss was taken over by the Lufthansa group. The discussion and planning for this takeover had initially been started back in 2005. Swiss had joined the Star Alliance and became a member of Lufthansa’s Miles and More FFP in 2006. Since then, everything has been going smoothly for the airlines.

Let’s check out what Swiss brings to the table in detail, including the distinct classes.

The business class could be described with the words “reliable and worth the money.” It is fabulous, and the room here is exquisite. The food is not too expansive on the menu, and it is effortless to choose the right snacks and meals for the journey.

Swiss airlines are the best airlines for their pleasant seats. These seats offer about a 2-meter of workspace for workaholics. Moreover, the seats are comfortable to a fault that once you sit on them, you might never want to leave them. Hence, they are the best for both travellers on business trips or leisure.

The airlines also offer comfortable sleeping lounges and beds in case you need to take a nap. So, the next time you are away on a business trip, try out Swiss airlines.

Although the economy class may not be as lavish as the business class, it is still quite comfortable. There are the usual sitting seats, but they come provided with cushions for extra comfort. The heart-warming hosting is beyond praise, and you can expect to receive warm food at a moment’s notice. You may even fall asleep for several hours due to the comfort and pleasant environment. Altogether, if you are looking for a comfortable, relaxing ride to any destination, then Swiss should be your choice.